Perry Mitchell Grayson is the founder and mastermind of Falcon, founded 2002. The trio consists of Perry Grayson (Destiny’s End, etc), Greg Lindstrom (Cirith Ungol) and Darin McCloskey (Pale Divine, etc). Greg thanks him for pulling him out of musical retirement after twenty years! He has also contributed a lot to this website. He has also been in various bands before. Destiny’s End ‎– Transition has artwork of Gerald Brom, he is known as under others, Elric.

Other bands and projects 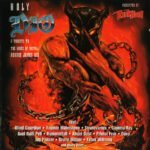 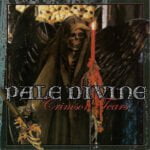 I served as editor on chapbooks such as The Eye above the Mantel, The Darkling Tide and Escape from Tomorrow by Frank Belknap Long, Clark Ashton Smith: The Sorcerer Departs by Donald Sidney Fryer and The First World Fantasy Convention: The Interviews. 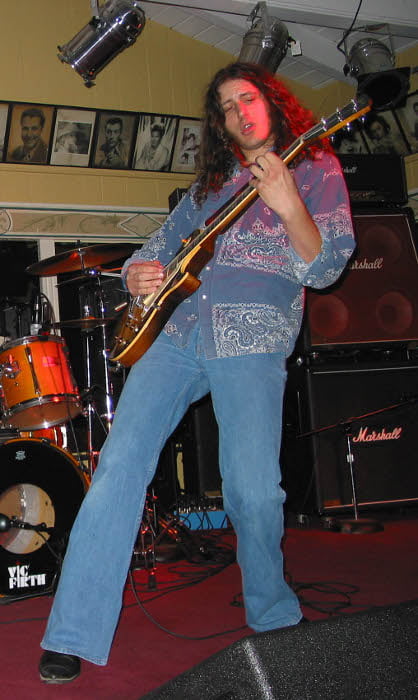