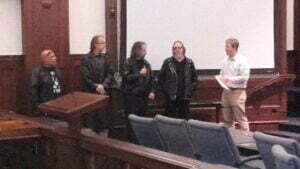 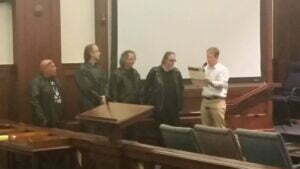 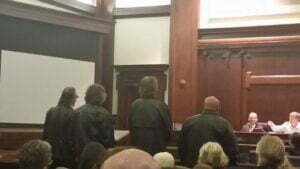 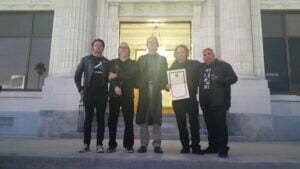 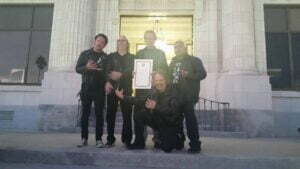 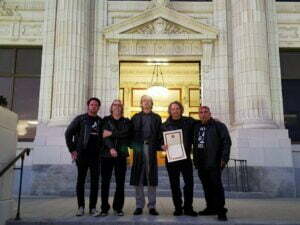 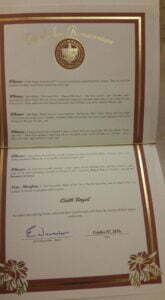 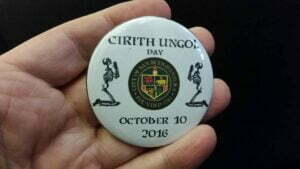 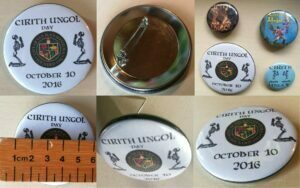 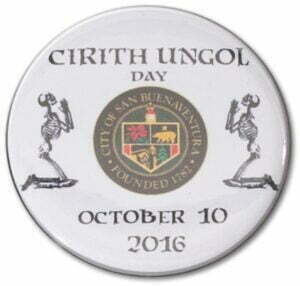 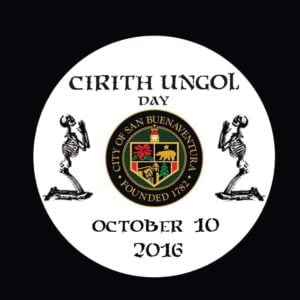 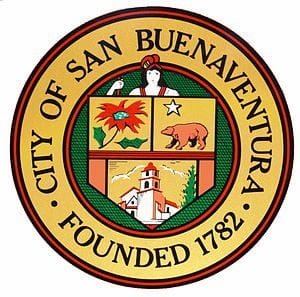 The “Cirith Ungol Day” pin is measure about 6 centimeters.

For anyone still in town, you are all welcome to attend the Ventura City Hall meeting tonight at 6:00pm where the mayor will be honoring Cirith Ungol with a proclamation for their contributions to the music scene.

Parking and entrance is located in the back of the building.

Today marks the second annual Cirith Ungol Day, declared by the city of Ventura, honoring and recognizing our musical contribution to heavy metal. We had a killer show two nights ago at Frost and Fire, out here. Thanks to all who traveled from far and wide to take part, and thank you to the city of Ventura for this great honor.

Very rare Cirith Ungol Day button.  Given out by the City of Ventura, California – commemorating Cirith Ungol’s contributions to the music scene.

Officially the City of San Buenaventura, California, USA – short of Ventura (San Buena ventura). Mission San Buenaventura is a Spanish mission founded by the Franciscans in present-day Ventura, California. Founded on (31 Mar 1782), it was the ninth Spanish mission established in California and the last to be established by Father Junípero Serra. The mission was named after Saint Bonaventure (born 1221, died 15 Jul 1274), a 13th century Franciscan saint and Doctor of the Church. The downer logo has the Mission San Buenaventura. The poinsettia is the city flower, the bear and star represents California and obviously the ladies arm is broken (Rob).

I’d have to say receiving a proclamation from the Mayor of San Buenaventura, CA. on October 10, 2016. Congratulating and recognizing Cirith Ungol for our “Electrifying talent, Celebration of our reunion and best wishes in future endeavors”.

But in early October of 2016, the impossible became reality. With the banner of Ungol proudly unfurled; the original prophets of American Metal Magick took the stage at Ventura’s Majestic Theater, playing to a sold out crowd of 900. Their performance laid to waste any worries of atrophied skills, and it was apparent the group had more in mind than a one-off. The Monday after the fest, when Ventura picked up the smoldering pieces of itself, the Mayor officially named October 10th “Cirith Ungol Day.” 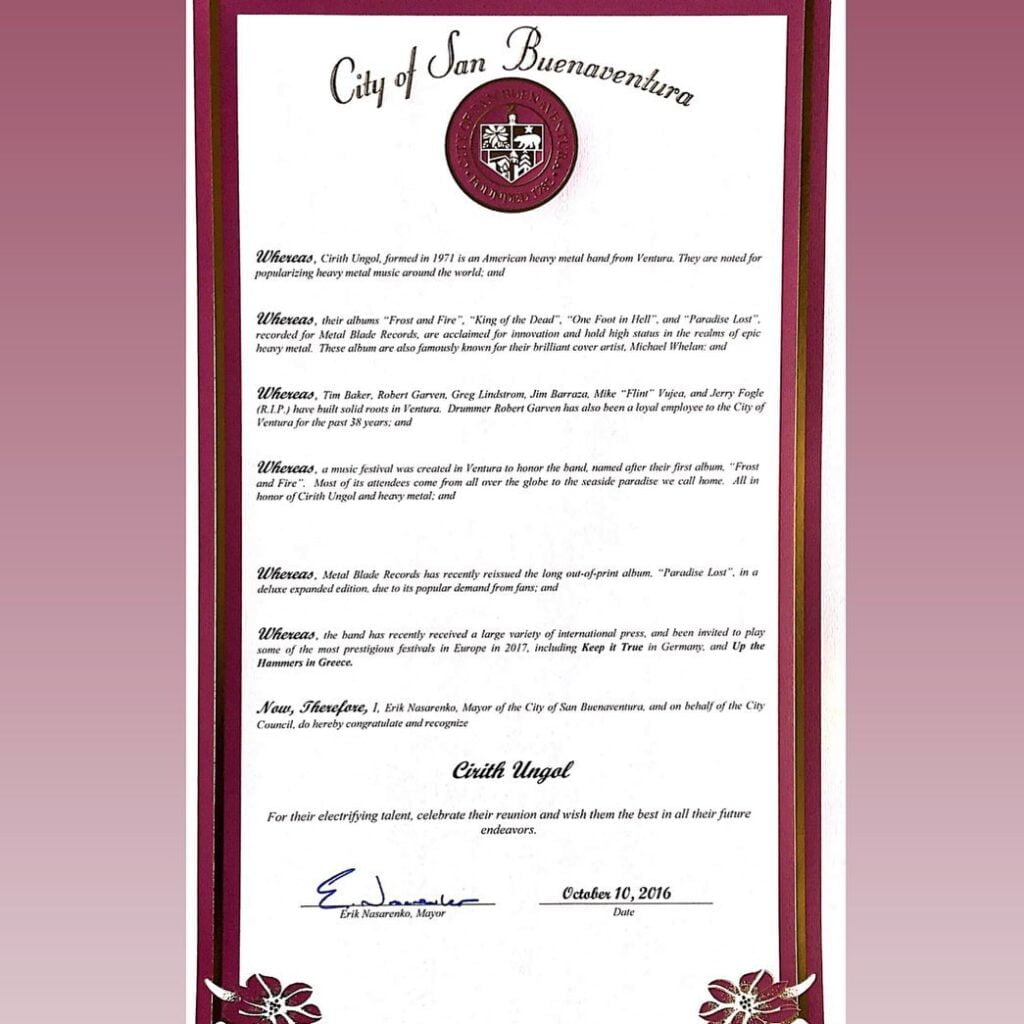 This was signed on the proclamation:

Whereas, Cirith Ungol formed in 1971 in an American heavy metal band Ventura. They are noted for popularization heavy metal music around the world; and

Whereas, their albums “Frost and Fire”, “King of the Dead”, “One Foot in Hell”, and “Paradise Lost” recorded for Metal Blade Records, and acclaimed for innovation and hold high status in the realms of epic heavy metal. These album are also famously known as their brilliant cover artist, Michael Whelan; and

Whereas, Tim Baker, Robert Garven, Greg Lindstrom, Jim Barraza, Mike “Flint” Vujea, and Jerry Fogle (R.I.P) have built solid roors in Ventura. Drummer Robert Garven has also been a loyal employee to the City of Ventura for the past 38 years; and

Whereas, a music festival was created in Ventura to honor the band, named after their first album, “Frost and Fire”. Most of its attendees come from all over the globe to the seaside paradise we call home. All in honor of Cirith Ungol and heavy metal; and

Whereas, Metal Blade Records has been reissued the long out-of-print album, “Paradise Lost”, in a deluxe expanded edition, due to its popular demand from fans; and

Whereas, the band has recently received a large variety of international press, and been invited to plas some of the most prestigious festivals in Europe in 2017, including Keep it True in Germany, and Up the Hammers in Greece.

Now, Therefore, I. Erik Nasarenko, Mayor of the City Of San Buenaventura, and on behalf of the City Council, do hereby congratulate and recognize

For their electrifying talent, celebrate their reunion and wish them the best in all their future endeavors.


These links are automatic generated links and may not always give the best search result. Sometimes you might need to refine the search after having tried any of these links. Some are affiliates and some are not. If you know about any good deal for Cirith Ungol Day, don't hesitate to add a link in the comment field or in the forum. 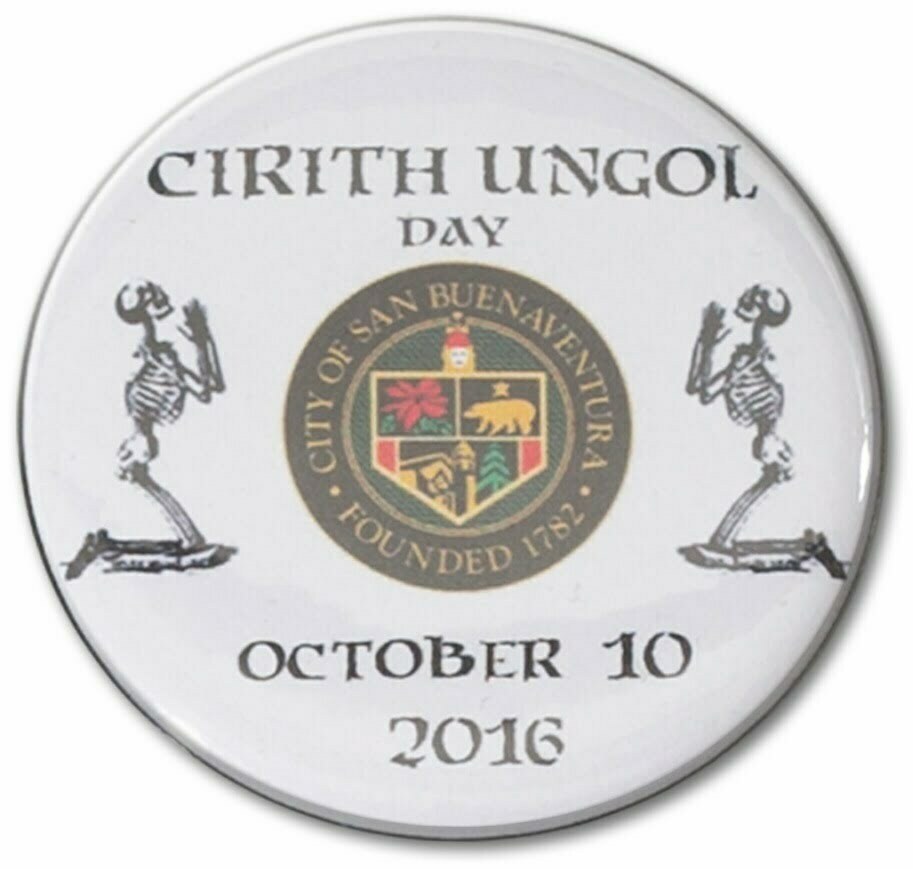 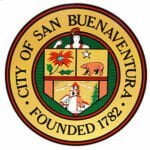 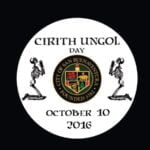 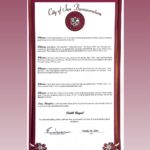