Welcome to the brave new world
The Future’s here, or haven’t you heard?
The sons of man have fell from grace
Till the Smasher comes to save his race

Here it comes, there it goes
Just a flash in the sky
Atom smasher, here he comes
Better run for your lives

“Atom Smasher” gets the ball rolling with sheer power, only ever letting up for guitarist Jerry Fogle to introduce yet another dark musical passage into the “smasher’s” world.

Four of these next tracks were from a show at the Arlington Theater in Santa Barbara, California (04-05-85) about 30 minutes from Ventura where we all lived. We opened up for the Japanese band Loudness. These were never meant to be reproduced, and were made straight off the board onto cassette. I think they came out great. Jerry is gone now, but he was one of the greatest guitarists who ever lived. Long Live Jerry Fogle!

Support the artists, buy records or merchandise of cirith ungol king of the dead 🛒
These links are automatic generated links and may not always give the best search result. Sometimes you might need to refine the search after having tried any of these links. Some are affiliates and some are not. If you know about any good deal for Atom Smasher, don't hesitate to add a link in the comment field or in the forum.
Categories:
0 0 votes
Article Rating
Subscribe
Connect withD
Login
Connect withD
0 Comments
Inline Feedbacks
View all comments 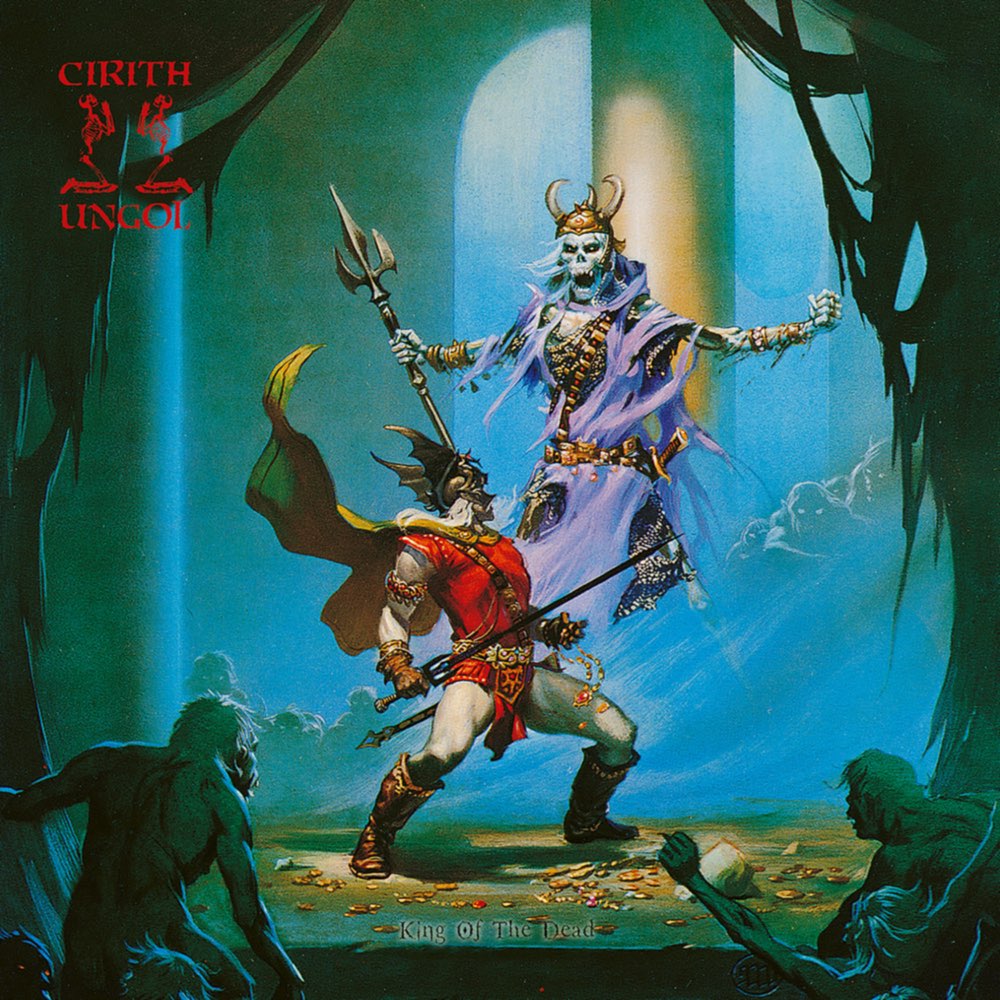