From this tower I can see it all
Past, present, future in chaos
Many years ago I climbed this slope
I was young, down, in need of hope
A rite of passage to manhood
The truth written in alcove stone
Friends stry and turn their backs
I found my calling on that ledge
Visions of a deep blue sky
The roar of guitars in my mind

Chorus:
Natives planted their feet here
I find my dreams when I am near
It might seem bleak, but it’s real
Castle Peak, the summit heals

It’s a long journey down
Some slip, some fall, lose it all
I returned to blaze that trail
Striving to reach new heights

In moonlight its shadow looms
Sentinel for the valley below

Castle Peak is a mountain wedged between my old suburb (West Hills) and the ritzy gated community Bell Canyon in sunny Southern California. I hiked it many a time during my early teen trials and tribulations. Climbing Castle Peak cheered me up when I was down, prior to obtaining my very own electric axe. On the lower slopes of Castle Peak there’s a cave, fondly referred to as the Bat Cave by the teenage heshers who used to hang out there. Castle Peak was used as a ceremonial site by the Chumash during the solstices, The Cave of Munits – which lies in direct sight of the rocky peak, was said to be the home of a powerful Chumash shaman who was killed after murdering the son of a chief. There are stone alcoves at the summit of Castle Peak. In and near the alcoves were heaps of of heavy rock ‘n’ metal graffiti. Back in my high school days (daze) there was spray-painted the likes of Iron Maiden, AC/DC and Metallica. Before these sprawling trails were officially preserved as parkland there was an overzealous security guard patrolling this parcel of land, formerly called Ahmanson Ranch. The rent-a-cop brandished a gun loaded with rock salt. Fortunately I was never caught by the guard, although I know others who were shot at and detained. All that nonsense came to a halt in 2004 when the Victory Trailhead, El Escorpion Park and the rest of the former Ahmanson land opened for public use. For once the politics of land/property development sided with the nature loving common person. I was stoked to the max and celebrated the cool situation with a trip to ye old Bat Cave. 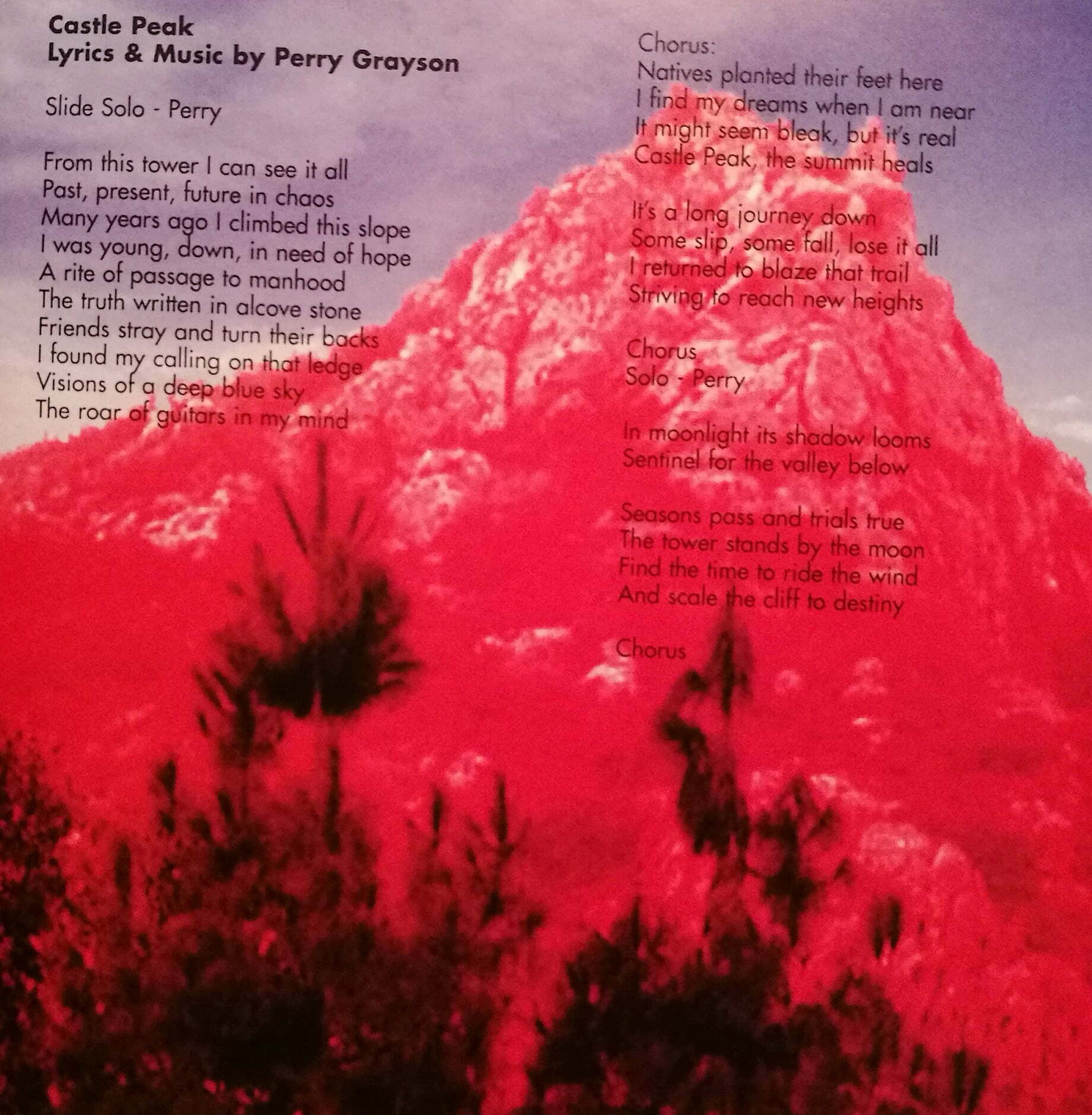