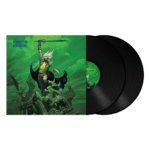 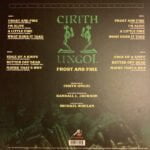 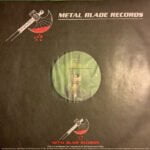 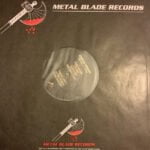 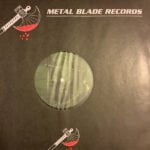 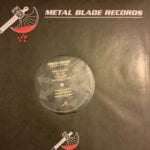 Support the artists, buy records or merchandise of Cirith Ungol Frost Fire 🛒
These links are automatic generated links and may not always give the best search result. Sometimes you might need to refine the search after having tried any of these links. Some are affiliates and some are not. If you know about any good deal for 40th Anniversary 2LP – Black Vinyl, don't hesitate to add a link in the comment field or in the forum.
Categories:
0 0 votes
Article Rating
Subscribe
Connect withD
Login
Connect withD
0 Comments
Inline Feedbacks
View all comments
⭐
👁 Views: 129
🕜 November 2, 2021 🔁 September 5, 2022 📓 Write your own writings 💬 No Comments
Tweets by Cirith Ungol