You did an exclusive track for a flexi disc coming with the Decibel magazine. Did you record even more songs?

– We did a few other things that we’re setting aside for maybe some future projects. But I want you to know, the work goes on. People were surprised that we wrote, “Witch’s Game”, but we were writing all sorts of other material at the same time. You know, this album is done, but we’re working on other material right now. And the hope is that we’ll have some future projects. I mean, obviously, there’s nothing concrete. If there was, I could tell you about it. There is no plan to do anything after this album, but that doesn’t mean we’re gonna stop moving ahead. Like you said, one step at a time.

I know there are some people that would like you to rerecord some of your older, unreleased stuff. I think this track on the flexi disc you did for Decibel magazine is in fact an old song.

– Yeah, did you hear that one already?

– Well, there are some bad versions of it going around on YouTube. It was on a flexi disc, so it probably doesn’t have the dynamic range of a full, lossless recording, but I think the song came out pretty good. And you know, people asked why wasn’t that on the album? Or why wasn’t “Witch’s Game” on the album? There’s a very simple answer to that. We conceived “Forever Black” to be an album that would be really brooding and dark. When we found Michael Whelan’s painting, it just fit to a tee what we thought the music was. We were just really excited about that. We haven’t had a full album out in 29 years, and we’re not going to have an old song that we redid on it. “Witch’s Game” is fantastic, but we released it as kind of a limited edition single. And we thought that was such a cool thing to do. I know a lot of people complained It was kind of expensive, but I think they only made 1000 records and that was probably the only amount they’ll ever make, right? And so to us, that was a really cool stand alone project. [1]

Support the artists, buy records or merchandise of Brutish Manchild 🛒
These links are automatic generated links and may not always give the best search result. Sometimes you might need to refine the search after having tried any of these links. Some are affiliates and some are not. If you know about any good deal for Brutish Manchild, don't hesitate to add a link in the comment field or in the forum.
Categories:
0 0 votes
Article Rating
Subscribe
Connect withD
Login
Connect withD
0 Comments
Inline Feedbacks
View all comments 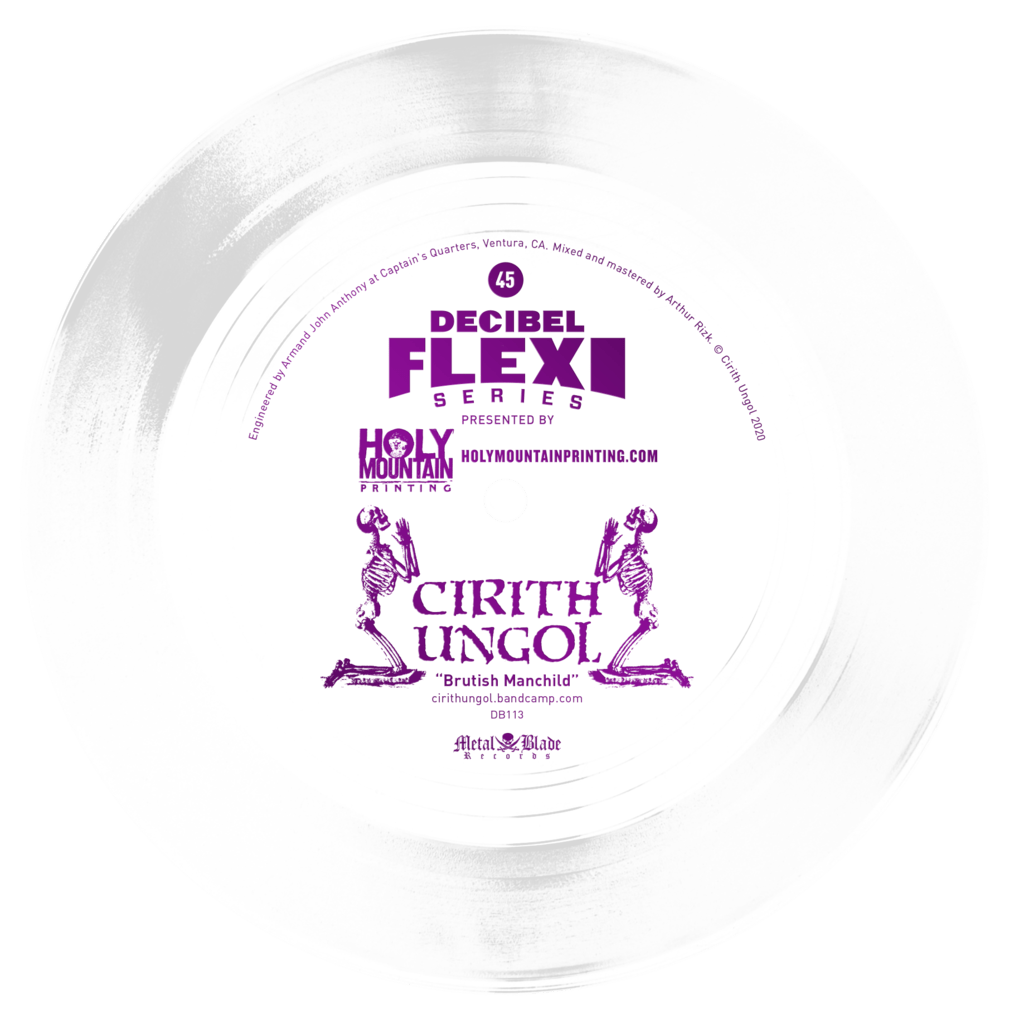