Tim Baker (Timothy Allen Baker) was a roadie for the band ca. 1974-79, guest vocals in 1978 and the vocals 🎤 1979 – 1992 and 2015 – now. Unfortunately, as he was one of the most gifted vocalist ever to appear in the metal scene. Both he and his son Matt Baker are rock fans and can be found in the Cirith Ungol Facebook group and page.

I really liked Tim’s voice from the first. He was a roadie of ours when we were an instrumental band after the departure of our first singer Neal Beattie.  I am not sure how it started but we let him try out on some of our songs and it seemed to fit our music perfectly. I encouraged him and during recording I was his best cheerleader always trying to get him to screech higher! Tim was a smoker and I think that his voice deteriorated as the albums went by. If you listen to “Frost and Fire” many said that he was screaming but he is actually singing. I feel that his voice was the sharpest and best on this album. As a matter of fact he reaches some pretty amazingly high pitches!  I always liked singers with high voices like “Pavlov’s Dog” “Granicus”.

We tried out a number of singers, but nobody clicked until 1979, when Tim Baker, who was our head roadie at the time, tried singing lead on “Hype Performance”. That version is the first song on “Servants Of Chaos”. 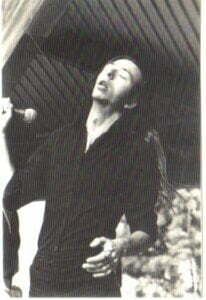 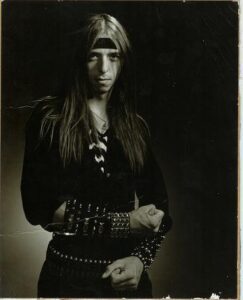 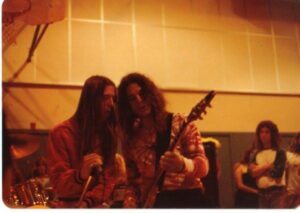 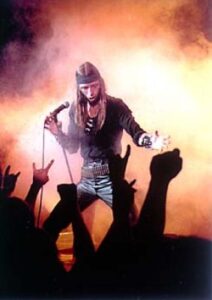 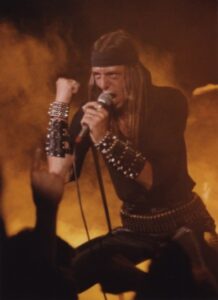 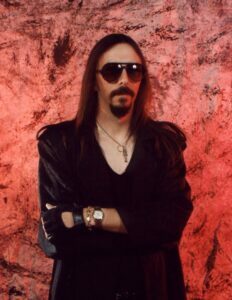 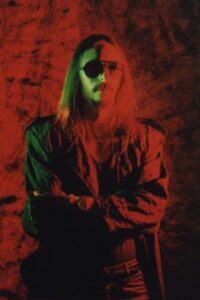 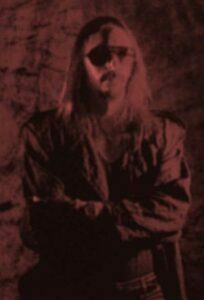 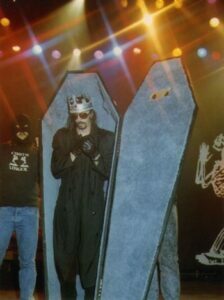 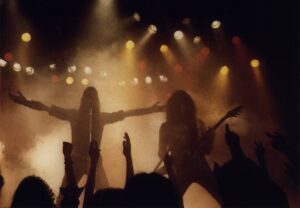 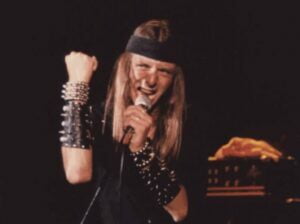 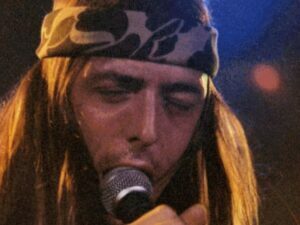 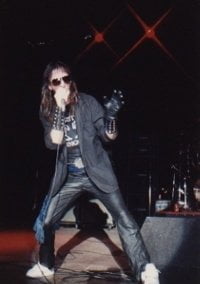 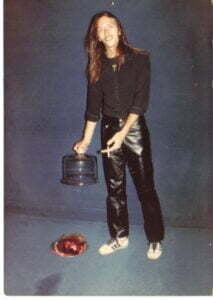 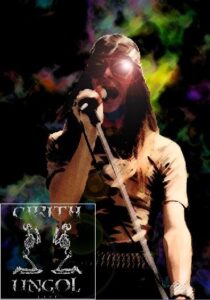 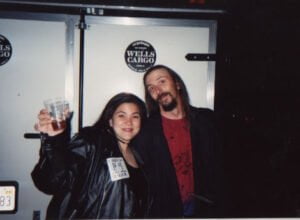 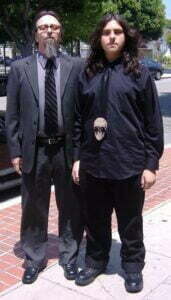 Cirith Ungol officially returned to the stage on 8th Oct 2016. 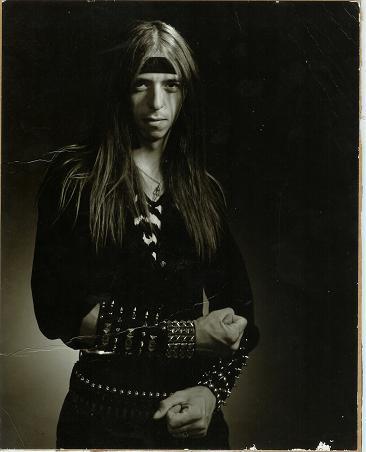