THE LEGENDS HAVE RETURNED!

Cirith Ungol proudly unleashes our first studio recording since “Paradise Lost” in 1991!
“Witch’s Game” was forged for the upcoming animated movie “The Planet of Doom”. A perfect opportunity to dip our hooves back in the lake of fire!

Cirith Ungol proudly unleashes their first studio recording since “Paradise Lost” in 1991!
Witch’s Game was forged for the upcoming animated movie The Planet of Doom. The 12” vinyl single also features a live version of their classic song Doomed Planet as the b-side, taken from their performance at Germany’s Hammer of Doom festival in 2017. The single also features original artwork from the band’s longtime collaborator Michael Whelan

Since their return to the stages of this world in 2016 at the “Frost & Fire” festival in Ventura, CA, Cirith Ungol has also played many successful festival shows in Europe. Due to the incredible demand and enthusiastic reactions from the fans, Cirith Ungol has decided to start writing and rehearsing a new song. The band now proudly unleashes their first studio recording since Paradise Lost in 1991!

The band comments: “‘Witch’s Game’ was forged for the upcoming animated movie ‘Planet of Doom’. Since we reunited in 2015, there was always a question if we would release new material. It was always on the top of our minds, and when approached to write a song that would be featured in this amazing movie, we agreed. We had already been working on songs for our 5th studio album and this was a perfect opportunity to dip our hooves back in the lake of fire! We are all very excited about the band’s future and hope you like this sampling of what we have been brewing in our secret lair!”

Listen to “Witch’s Game” now at metalblade.com/cirithungol – where you can also pre-order the track on vinyl (featuring a B-side with the live version of “Doomed Planet”) in the following versions: 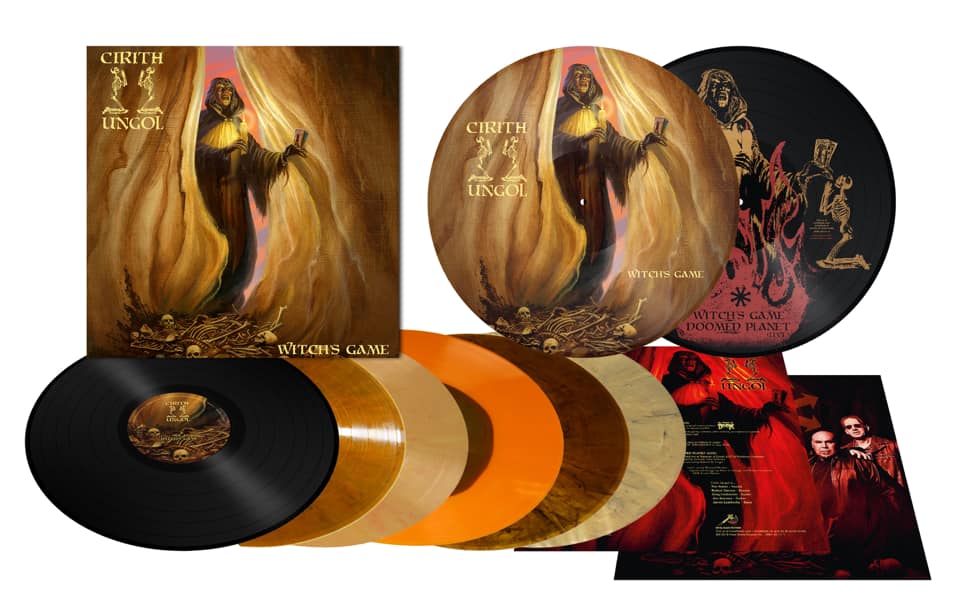 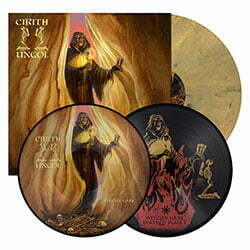 Metal Hammer Italy (1999): Have you ever thought of recording a proper movie soundtrack?

If we were still together we would be very interested. I keep thinking that some movie producer will contact us about using our music in a soundtrack but so far the only movie, that I know of that has used our music, is the slasher or agent helps get the producers interested, and I can’t see that happening with us.

Jose Luis Cano, The Corroseum (2001): What would have been your response if the film’s director would have asked you to compose a couple of songs for the movie?

Lord of the Rings” is a great movie, better than I expected. The actors were all good, the special effects were great, and the scenery was breathtaking. I can’t wait to see the second part. We have an unreleased song called “Shelob’s Lair” that would be quite appropriate for the second movie, “The Two Towers”. We will be on the soundtrack to the horror movie “I Am Vengeance”, on Game Two Records, coming in 2002.

This was before on the cartoon movie The Planet Of Doom (2023?) is produced and maxi single Witch’s Game (2018) was released. 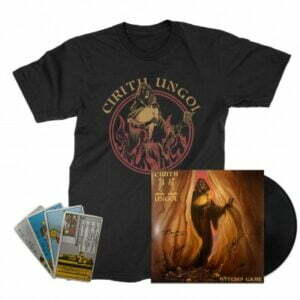 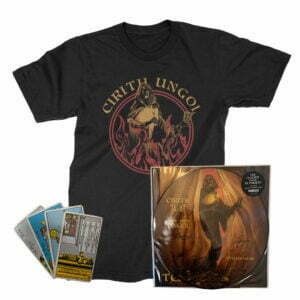 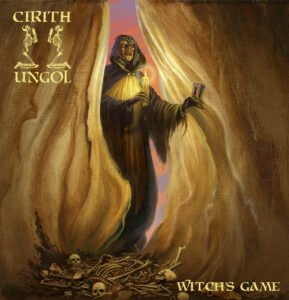 The cover was painted by Michael Whelan in 1998 and is called “Sister Mary Came From The Shadows“ and “The Little Sisters of Eluria”.

The full painting can be seen at the official Michael Whelan website and here. See more here:

Support the artists, buy records or merchandise of Cirith Ungol Witch Game 🛒
These links are automatic generated links and may not always give the best search result. Sometimes you might need to refine the search after having tried any of these links. Some are affiliates and some are not. If you know about any good deal for Witch’s Game, don't hesitate to add a link in the comment field or in the forum.
Categories:
0 0 votes
Article Rating
Subscribe
Connect withD
Login
Connect withD
0 Comments
Inline Feedbacks
View all comments 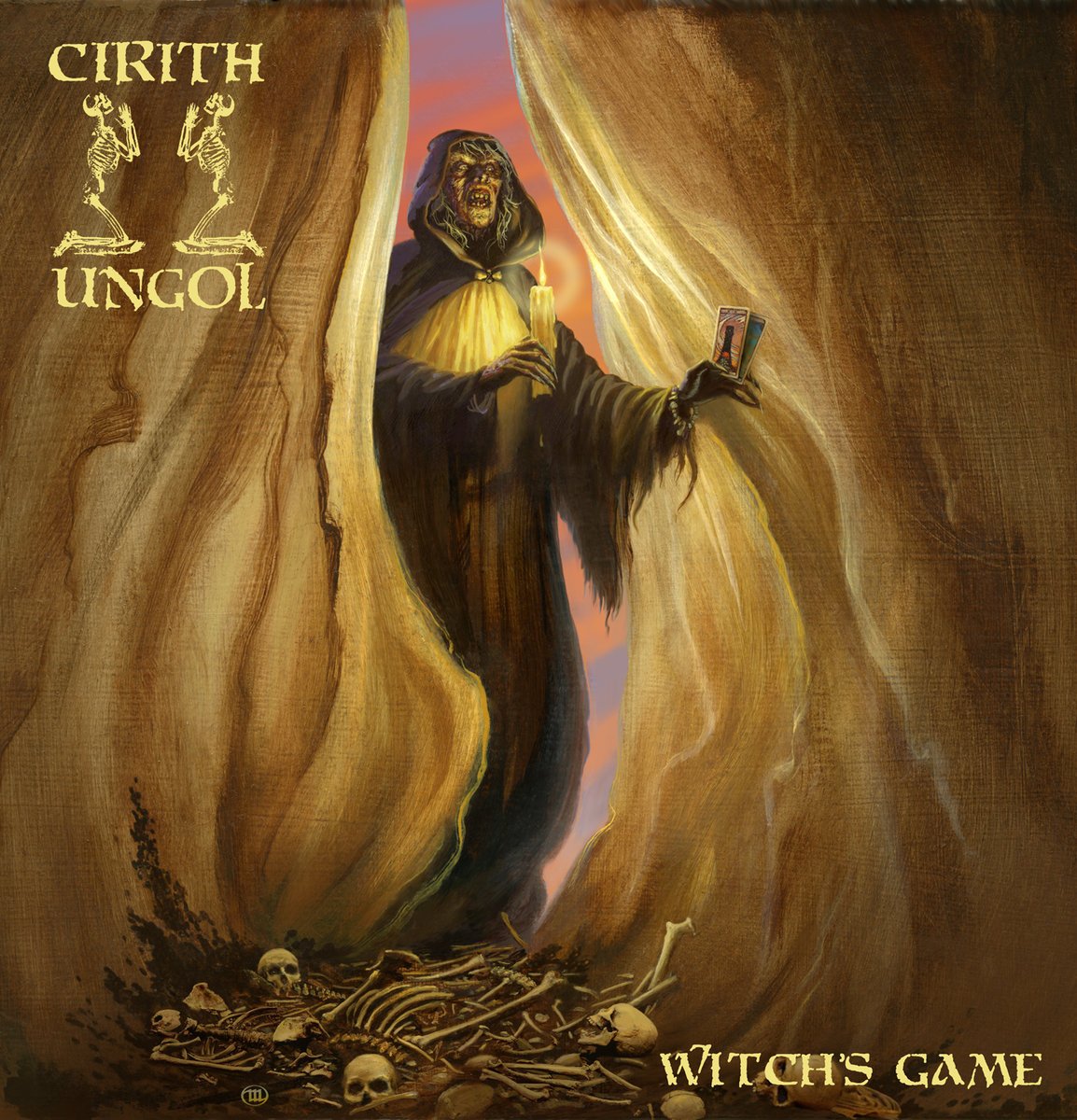