Robert Garven, Robbie Garven, Robert William Garven Jr., Wolf Man or Master of Disaster, was and is the drummer of Cirith Ungol. In many ways the mastermind behind Cirith Ungol. He was the only member who was in the band from the start to the end of the band’s caréer. He also did individual paintings for their concert flyers and for some of their songs.

He was asked by Perry Grayson to play drums for Falcon, but unfortunately he refused, as he hadn’t played drums for ten years. Instead, he recommended Greg Lindstrom to play with him. 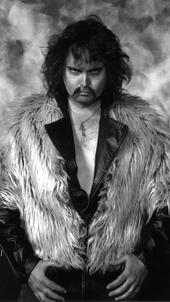 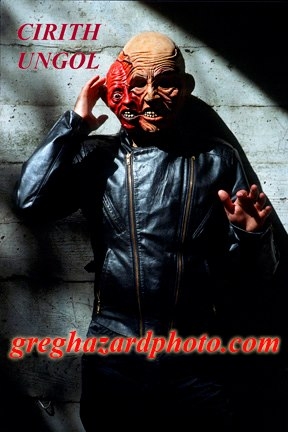 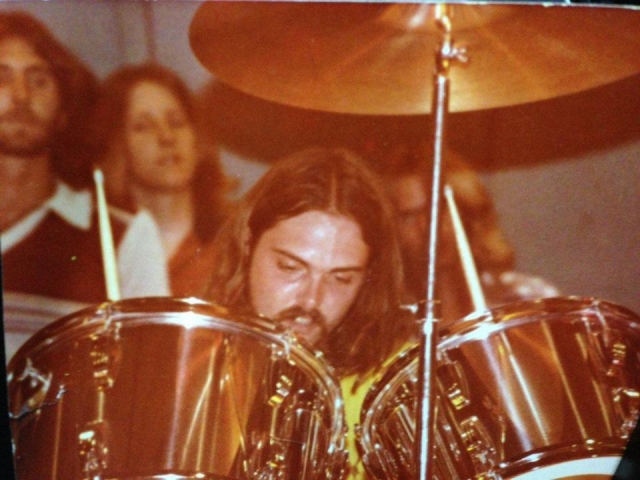 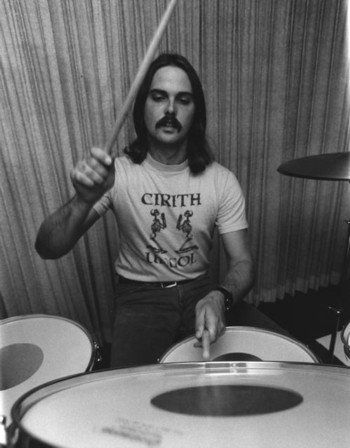 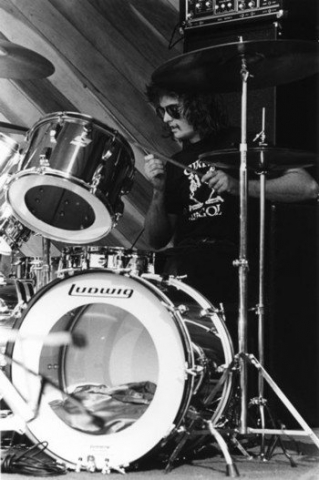 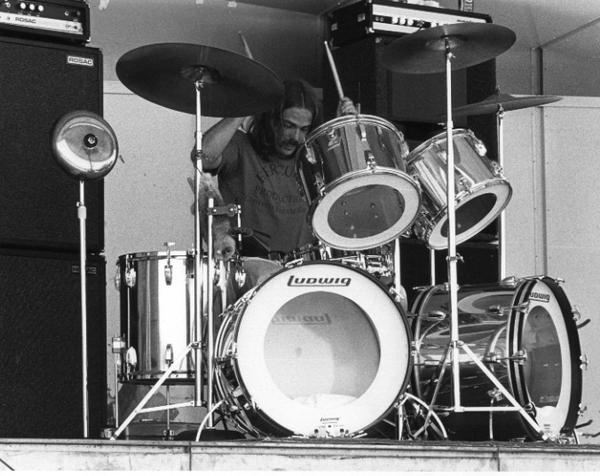 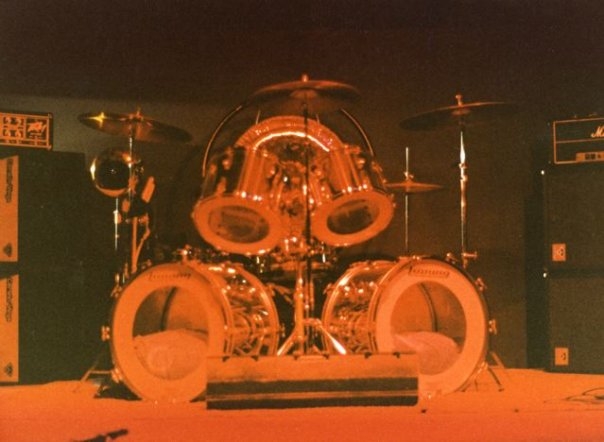 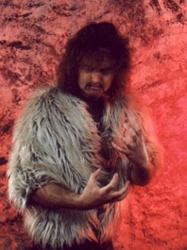 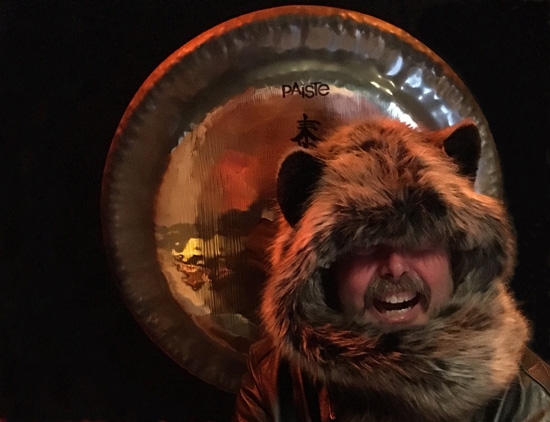 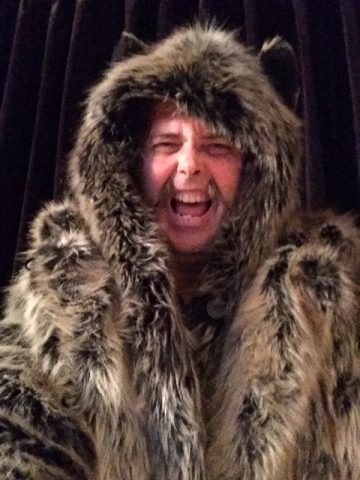 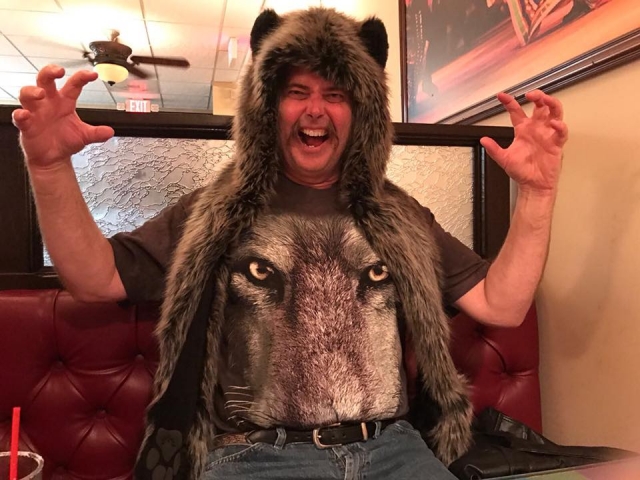 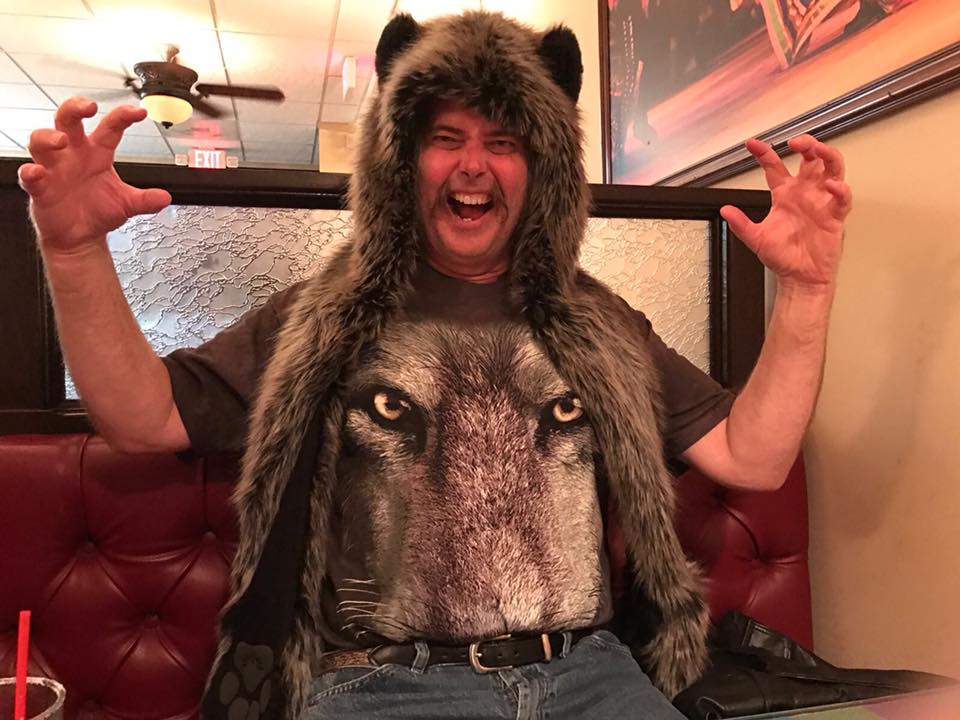