The name Titanic derives from the Titans (Τιτᾶνες / Τιτανικός) of Greek mythology. RMS Titanic was a ship, but 15 April 1912 after striking an iceberg. The band Titanic was a pre-Cirith Ungol band active 1969-72, most probably from February 1970 – April 1971.

I think the only reason Pat and Rob got me involved was because I had an amp! Three guitars plugged into one 15 watt amp and Rob with just a snare drum and hi-hat trying to play Beatles songs. I wish I had a tape, it would be hilarious !

Rob Garven and I first met in English class in 7th grade in 1969, and we found we had common interests in Ferraris and The Lord Of The Rings. A couple of years later in 1971, another guy in our school named Pat Galligan (later a member of the punk band The Angry Samoans) wanted to form a band called Titanic with Jerry Fogle to mostly play Beatles’ songs. For some reason they got Rob in to play drums (even though he didn’t have any drums and didn’t know how to play), and Rob called me because I had an amplifier. In the very beginning, there were three of us playing guitar through one amplifier and Rob with just a snare drum and hi hat! Well, I’ve never been a big Beatles fan, so I was pushing us to play heavier stuff like Cream and Grand Funk. Pat wasn’t into that, so Jerry, Rob and I quit Titanic in 1972 [edit: probably 1971] and formed Cirith Ungol [edit: probably Apr 1971] .

Titanic did not release any albums (believe me, you wouldn’t want to hear it, anyway),

Summer of 1970 – That’s Jerry on the right with his $39 Kent guitar, Pat Galligan on 2nd guitar in the plaid shirt next to Rob, and me way in back with my Hofner Beatle bass copy. We were either playing a Beatles or CCR song…

It all started in Ventura, CA. The other member of the band at the time beside Greg, Jerry and I was Pat Galligan. His parents had a folk singing group that he was part of… THE GALLIGAN FAMILY. He played rhythm guitar. Greg and I first met in 7th grade about 1969, we had several things in common, we both loved cars, especially Ferraris, and music. We wanted to start a band and we knew Pat already played guitar and Jerry was starting to, so we started to jam as TITANIC. Pat was a big BEATLES fan at the time, so we stared playing all BEATLE covers. First song we played was “Get Back”! To make a long story short, the rest of us were into more heavier music and so the three of us quit TITANIC and started CIRITH UNGOL. Right away we started to write original music and play heavier covers, like MOUNTAIN, Jimi Hendrix, CREAM, and BLACK SABBATH, who were all happening around that time. We had some heavy jam sessions. I wish I had the tapes still… they would have been classic! Pat, Greg and I all sang in TITANIC.

Our original band “Titanic” started when Greg Lindstrom and I first met in 7th grade about 1969, we had several things in common, we both loved sports cars, especially Ferraris and hard rock music and we wanted to start a rock band. We had a friend Pat Galligan, whose parents had a folk singing group called “The Galligan Family”. Pat played rhythm guitar, Greg was playing bass guitar and Jerry Fogle was playing lead guitar, I had just bought a drum set so we started to jam. Pat was a big Beatles fan at the time so we stared playing all Beatles covers; first song we played was “Get Back”!

first time we ever played live was outside at our junior high school, we called up and they gave us permission to play facing the parking lot that was 12-02-1970 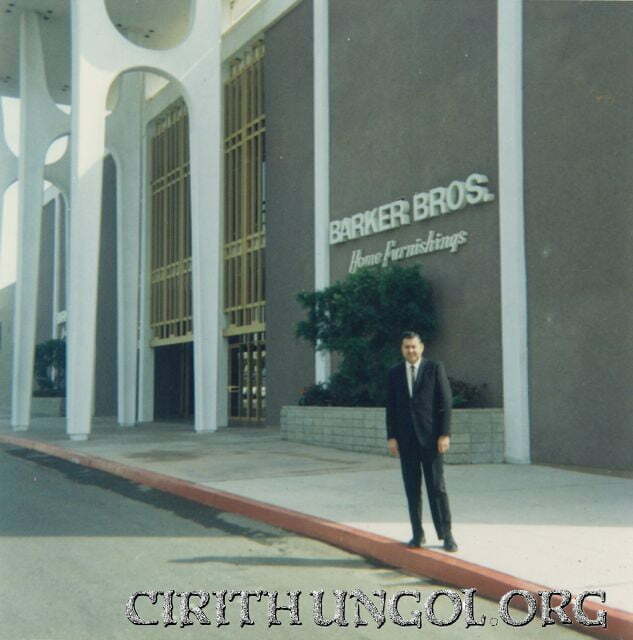 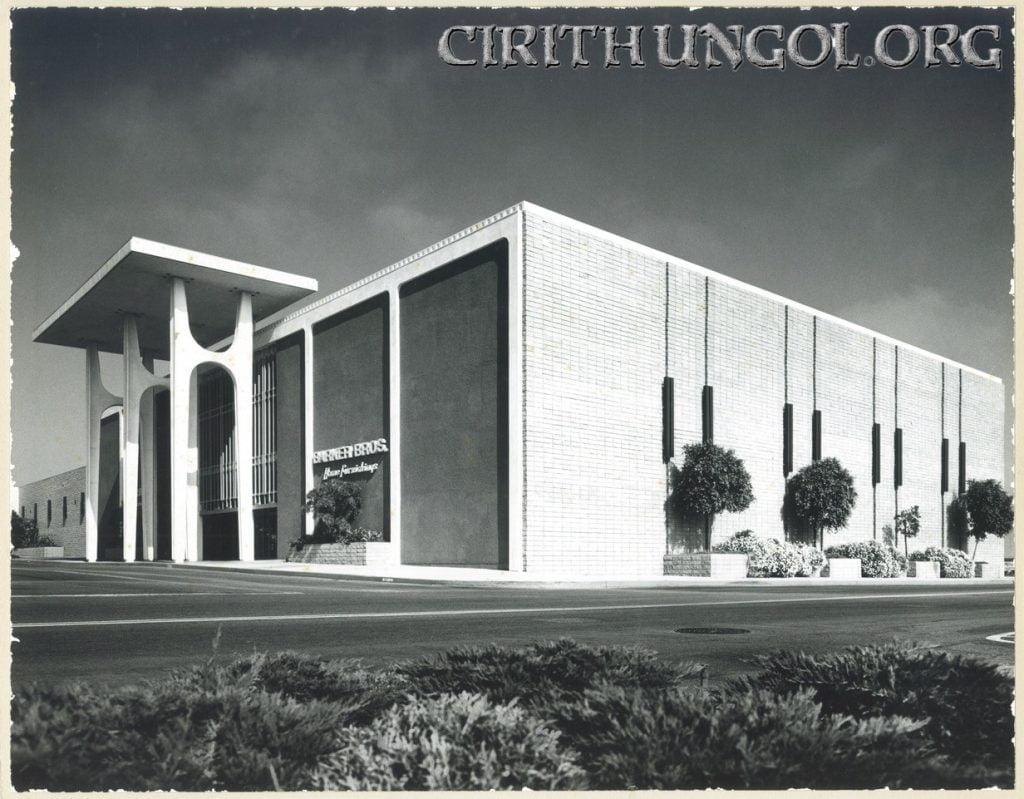 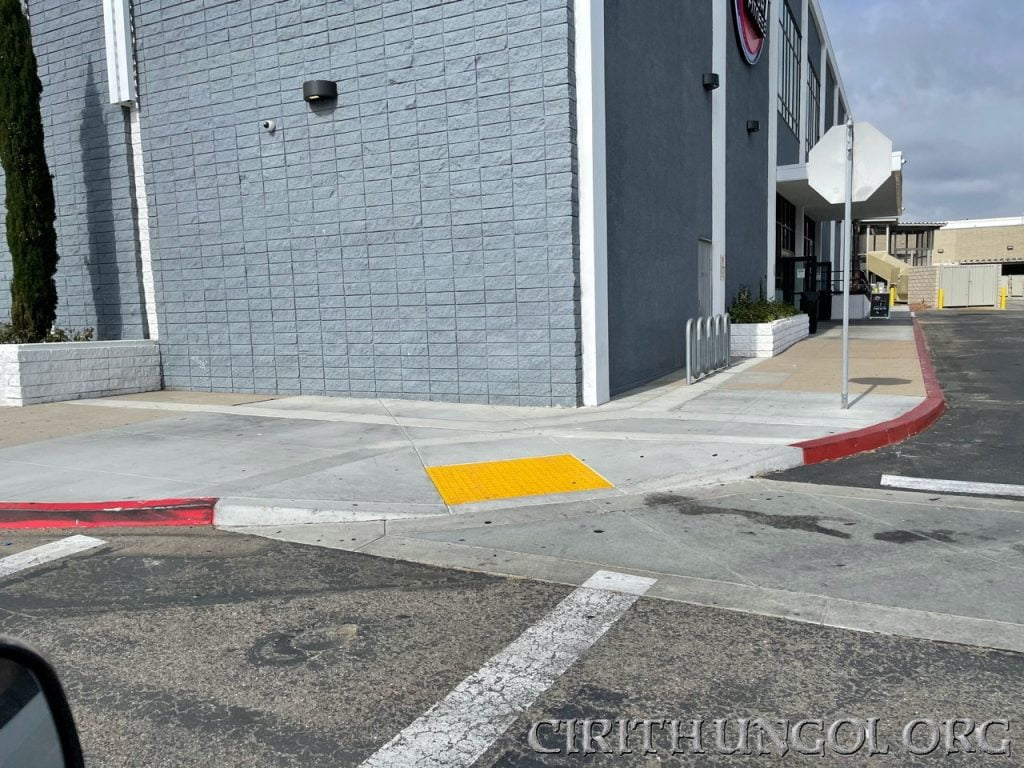 My father was the manager of this store Barker Brothers Furniture, and he let us set up right here unfortunately I don’t have any pictures of this but we faced out kind of where the corner of this building was. This was the reason we came to California his family was in a furniture business and we moved from Texas and we ended up here in Ventura. If it wasn’t for that move there would have been no band. 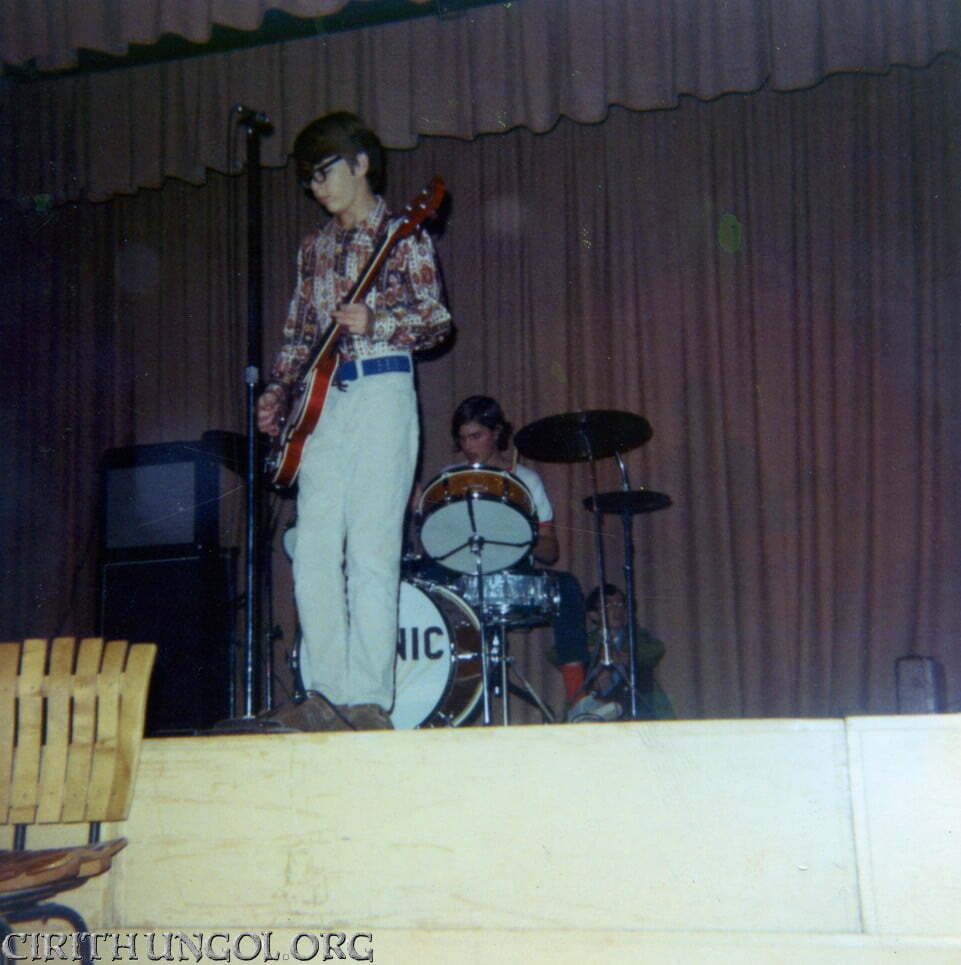 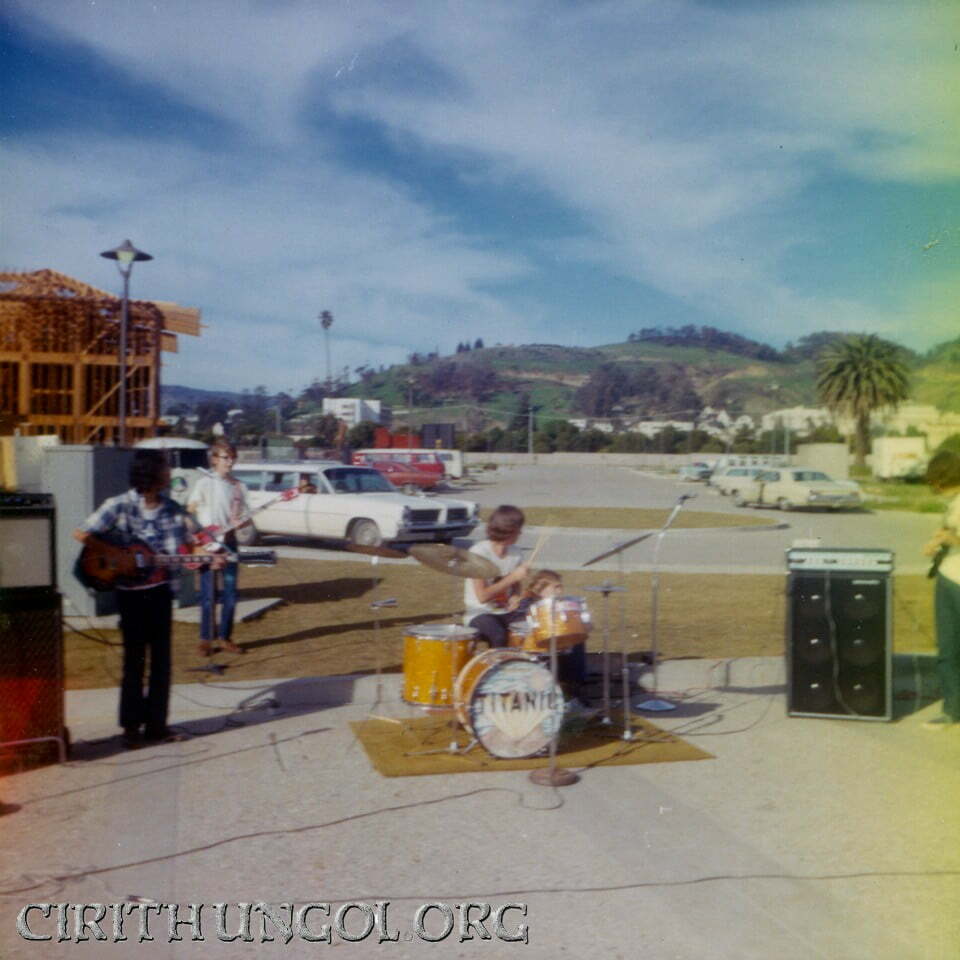 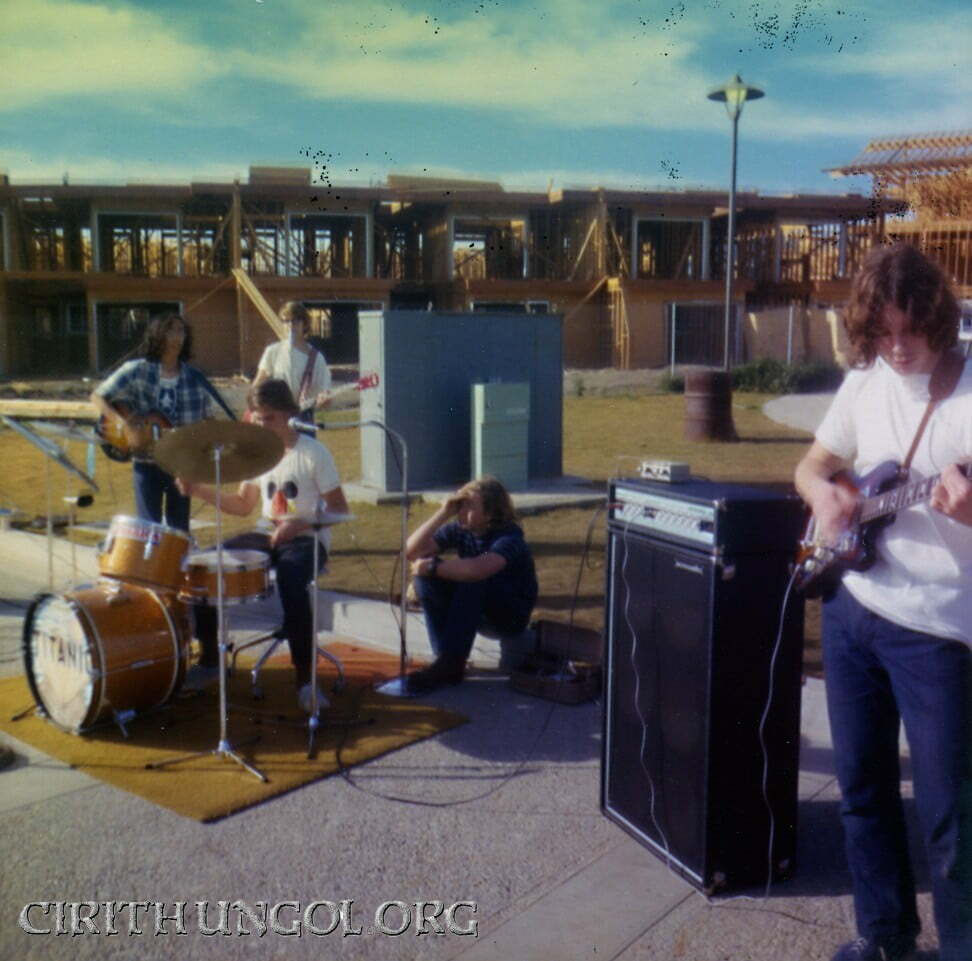 … we playing at the beach on a boardwalk that is called “The Promenade” We were friends with a couple of older guys in a blues band in town called Tim Buleys Blues Band, they had a real to reel recorder so that they came down and recorded that live performance.

… one was Gordon Stuart (Stewart?) and I think he had the 1/4” reel to reel tape recorder. The brother of Tim Buley was Pat Buley and he was a drummer and he was there that day helping record us.