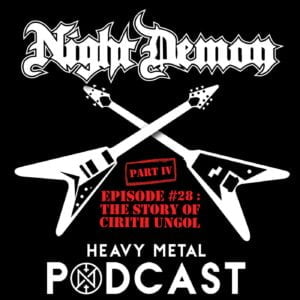 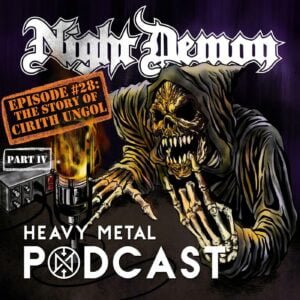 Join the legions for part 2 of the Cirith Ungol Story. This episode focuses on the dark years. Rob, Tim and Jim talk about the creatively rewarding Paradise Lost album, their ensuing frustration and disillusionment at the lack of label support or commercial interest, and ultimately the dissolution of Cirith Ungol in 1992. You’ll hear the tragic story of brilliantly talented co-founding guitarist Jerry Fogle’s death. The remaining members candidly describe how bitterness and disappointment pushed most of them away from music for more than 20 years. The Night Demon guys discuss how their 2014 European tour was a revelation about the enduring popularity of Cirith Ungol overseas, culminating in Jarvis initiating efforts to reform the band where other well-intentioned promoters had failed. The story of Cirith Ungol’s famous signing session at the first Frost and Fire Festival is recounted, with the members being gobsmacked at the groundswell of worldwide dedication and support on display. The seeds of reunion had been planted, but there was so much more work to be done… 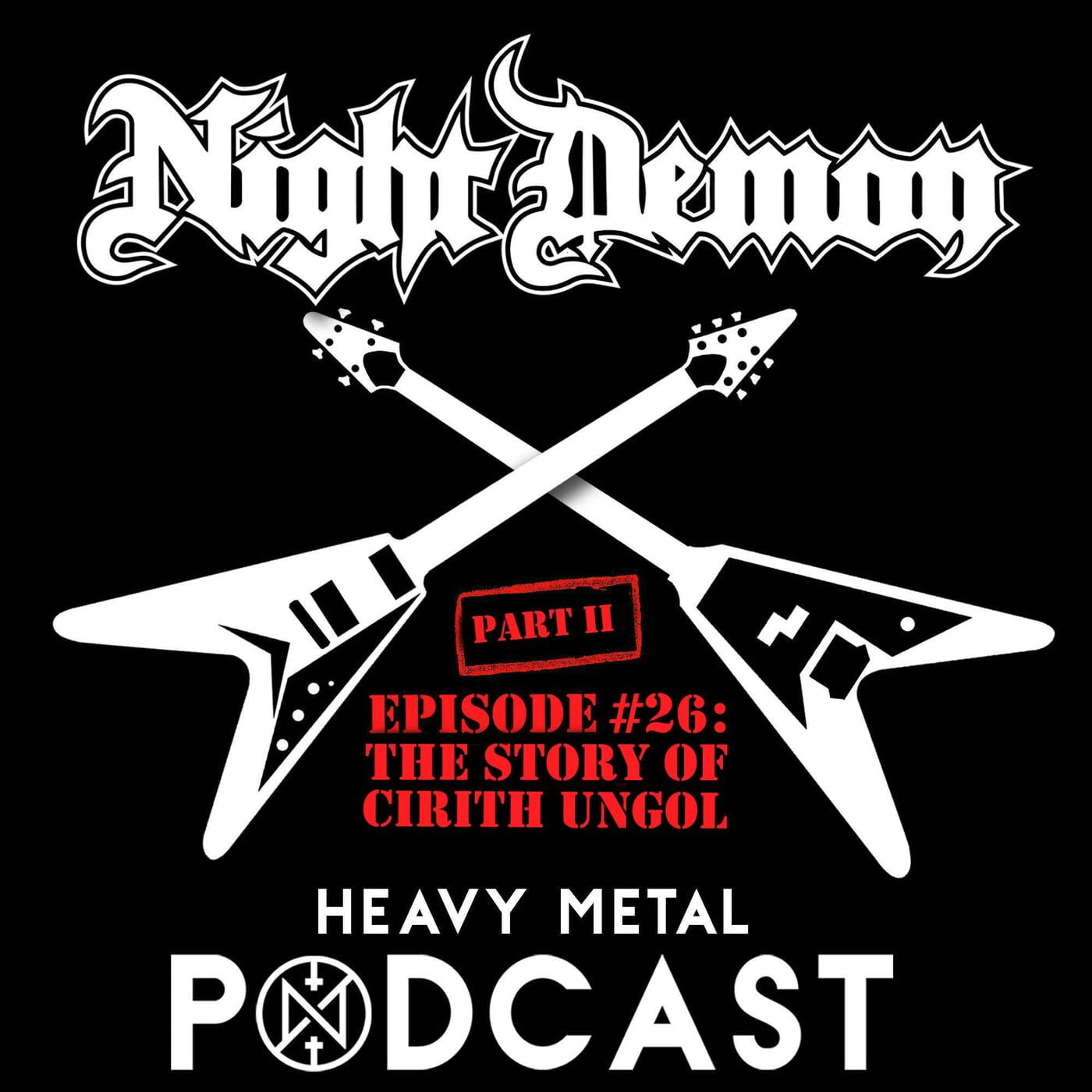