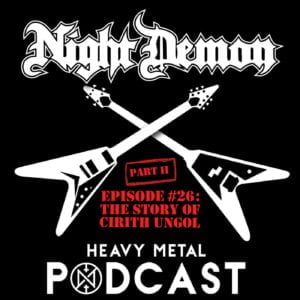 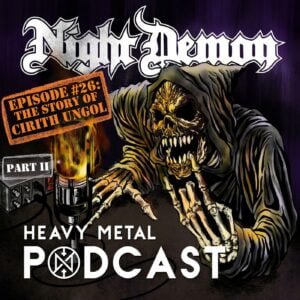 This week’s episode concludes the four-part Cirith Ungol Story. We pick up the tale as Cirith Ungol join forces with Night Demon to play concerts around the world in 2017, including triumphant gigs at Keep It True and Up the Hammers festivals. You will learn how Armand came to fill in for Cirith Ungol at a series of high-profile European gigs, including Frost and Fire London, on two days’ notice. The guys take you through the “Witch’s Game” single in 2018, and then describe the writing and recording processes for what became the Forever Black album in 2020. Excerpts of highlight tracks are played, and the Night Demon members reflect on both their contributions and their boundaries to the album. Cirith Ungol share a glimpse of their exciting future release plans. And both bands stress their brotherhood and familial ties as the story of Cirith Ungol continues to be written in the years to come. 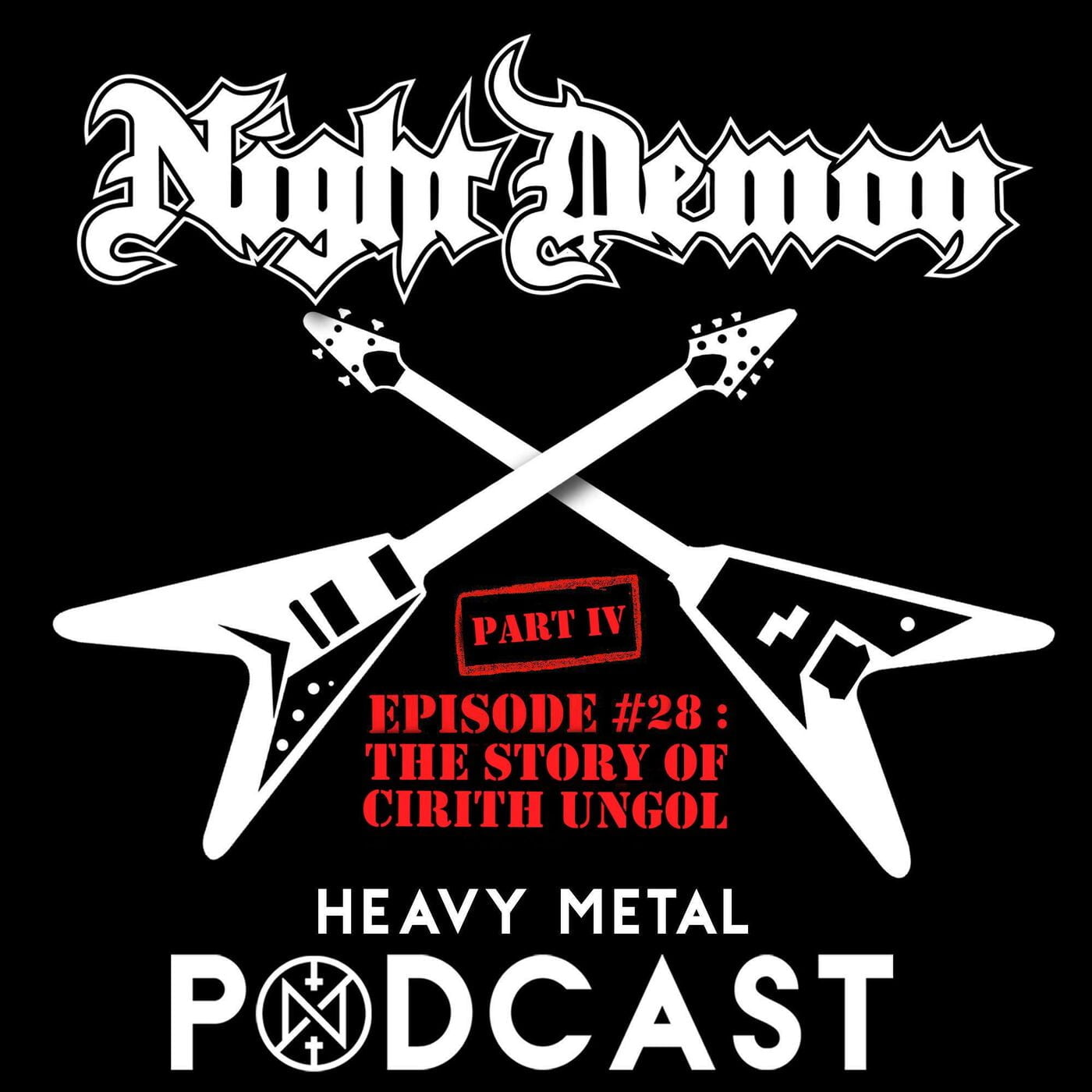