Fritz Reuter Leiber Jr. was an American writer of fantasy, horror, and science fiction. He was also a poet, actor in theater and films, playwright and chess expert. With writers such as Robert E. Howard and Michael Moorcock, Leiber can be regarded as one of the fathers of sword and sorcery fantasy, having coined the term.

“Ill Met in Lankhmar” is a sword and sorcery novella by American writer Fritz Leiber, recounting the meeting and teaming-up of his adventurous duo, Fafhrd and the Gray Mouser.

First published in 1970 in the Magazine of Fantasy and Science Fiction, it is a prequel, as Leiber had by that time been chronicling the pair’s adventures for thirty years. The story forms part four of the collection Swords and Deviltry.

One murky night in Lankhmar, Fissif and Slevyas, members of the Thieves’ Guild, steal valuable jewels from Jengao the gem merchant. Whilst returning to Thieves’ House, they are ambushed and attacked by Gray Mouser and Fafhrd simultaneously, who steal the gems. Recognising kindred spirits, they agree to share the loot. They return to Mouser’s lodgings, where Fafhrd is introduced to Mouser’s woman Ivrian and Ivrian meets Fafhrd’s woman, Vlana.

Somewhat drunk, Mouser persuades Fafhrd to join him in a quest to infiltrate the headquarters of the Thieves’ Guild, in the guise of members of the Beggars’ Guild. They are initially successful, but their disguise comes unstuck when their glib story is seen through by Krovas, Grandmaster of the Thieves, and the Beggarmaster. Fleeing, they return to Mouser’s hovel, only to find to their horror that both girls have been killed and partially eaten by giant rats and by Slivikin, a fast-moving evil witch-beast conjured up by Krovas’s warlock, Hristomilo.

In grief and anger, they return to Thieves’ House and charge in, causing panic and chaos. They kill Hristomilo, then flee from the city. Wikipedia.

This was Ill Met In Lankhmar and Return To Lankhmar. See Amazon.

Support the artists, buy records or merchandise of Fritz Leiber 🛒
These links are automatic generated links and may not always give the best search result. Sometimes you might need to refine the search after having tried any of these links. Some are affiliates and some are not. If you know about any good deal for Fritz Leiber, don't hesitate to add a link in the comment field or in the forum.
Categories:
0 0 votes
Article Rating
Subscribe
Connect withD
Login
Connect withD
0 Comments
Inline Feedbacks
View all comments 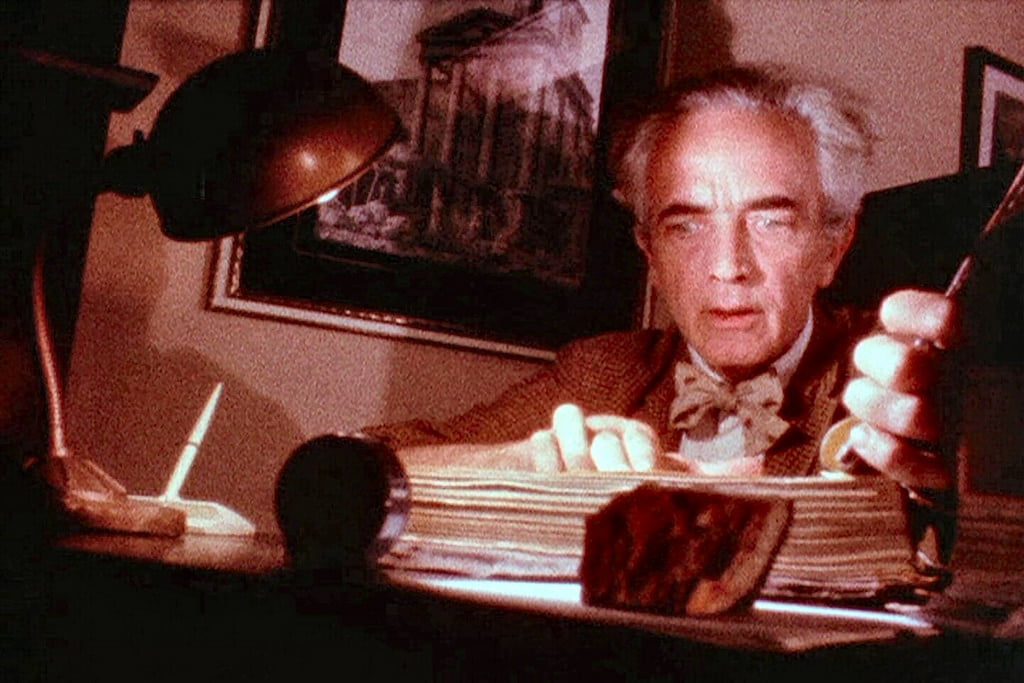