A 80’s band featuring Scott Campbell and Kurt Grothe, both also in Prophecy.

Recorded in Santa Barbra upstart studio
In an afternoon ….
I wrote the lyrics the night before…. And we just ripped!…

The recording was done for a pending compilation album
( never released)

This line up was short lived ..and never played live ( too bad!) 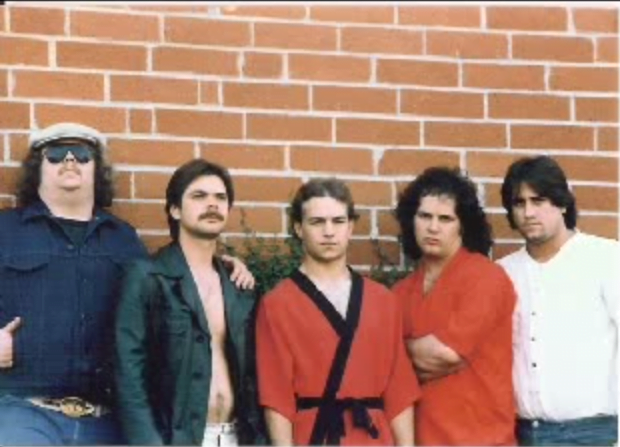