This is the trophy we won after going against 22 bands.. The Final was against us and Cirith Ungol.. we won..

Eclpse was quitted, Led Zepagain tribute is formed. The early gig was from 1989. 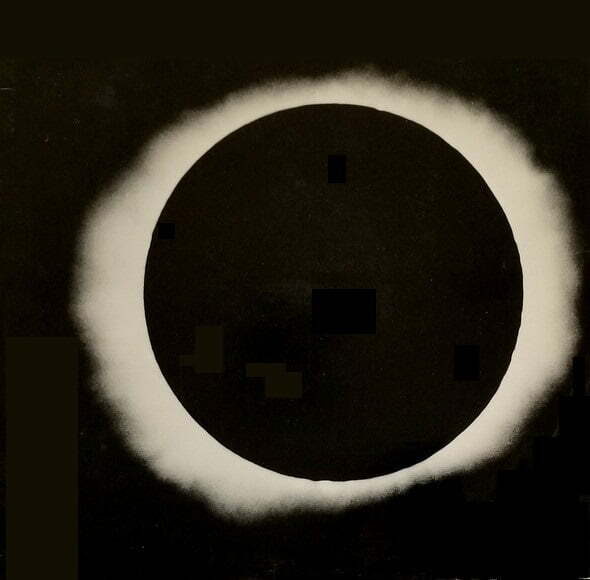