Du Cann and Hammond had left Atomic Rooster due to disagreements with Vincent Crane over the increasingly bluesy, soulful direction in which he wanted to take that band. Consequently, compared with Atomic Rooster’s more progressive leanings, Hard Stuff were based more heavily on aggressive guitar. (Text taken from Wikipedia)

I was in a heavy metal band “CIrith Ungol” for 22 years and these guys were one of my favorite bands and influences. I would highly reccommend this for any fan of heavy metal or hard rock.

Cirith Ungol has played covers of Hard Stuff. Unfortunately I have no info about which, when and where. Probably Time Gambler or Sinister Minister according to Perry.

Support the artists, buy records or merchandise of Hard Stuff 🛒
These links are automatic generated links and may not always give the best search result. Sometimes you might need to refine the search after having tried any of these links. Some are affiliates and some are not. If you know about any good deal for Hard Stuff, don't hesitate to add a link in the comment field or in the forum.
Categories:
0 0 votes
Article Rating
Subscribe
Connect withD
Login
Connect withD
0 Comments
Inline Feedbacks
View all comments 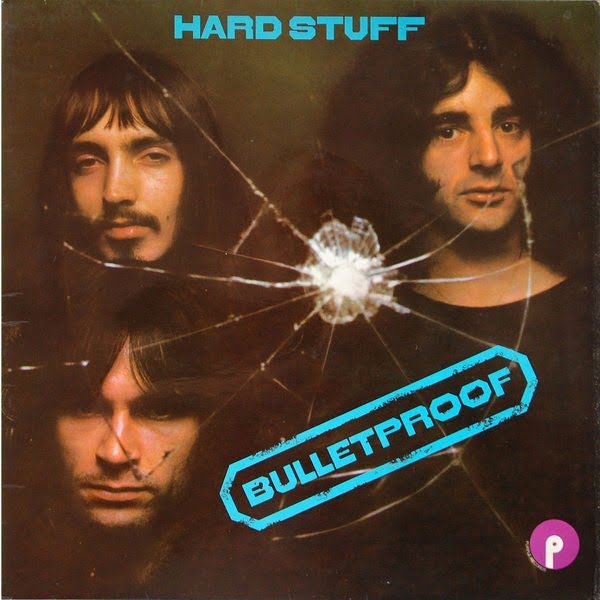