All songs © 1980-2018 M.I.A. – Spiderhead Music. except for Pipeline. MIA appeared on the 1983 Life is Beautiful so Why Not Eat Health Foods compilation LP. We are currently looking for a label to release our 1982 Demos. Special thanks to Kristy Lee for the tape and driving us to gigs!

A1 Last Day At The Races
A2 Excapes
A3 Fag
A4 Fat Slob
A5 Groupie Sluts
A6 Stop M.F.
A7 The American Dream
A8 Missing or Captured
A9 Religious Dogs
A10 A Day In The Life
A11 Calm Down

Support the artists, buy records or merchandise of M.I.A. 🛒
These links are automatic generated links and may not always give the best search result. Sometimes you might need to refine the search after having tried any of these links. Some are affiliates and some are not. If you know about any good deal for M.I.A., don't hesitate to add a link in the comment field or in the forum.
Categories:
0 0 votes
Article Rating
Subscribe
Connect withD
Login
Connect withD
0 Comments
Inline Feedbacks
View all comments 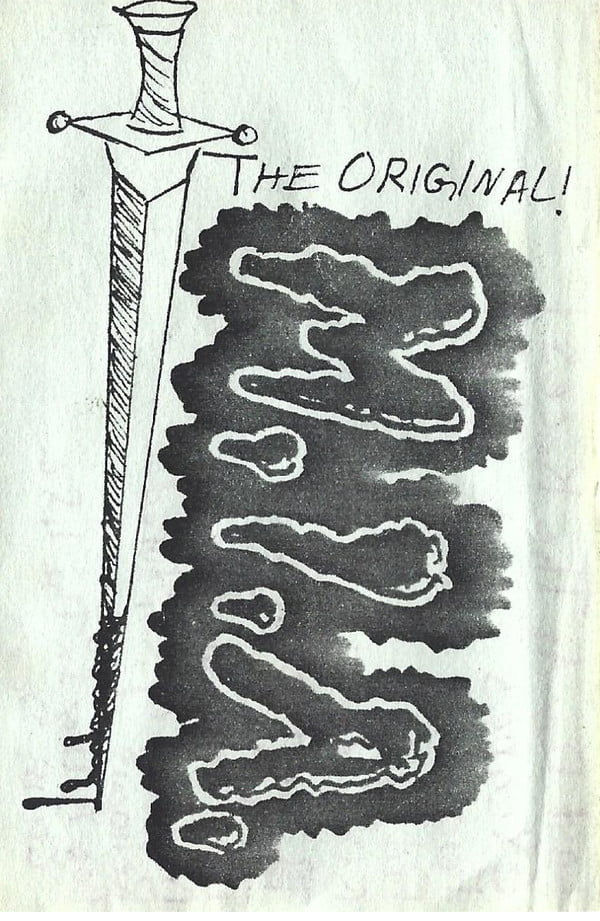