The band cancelled and also quitted earlier in May 1992.

Recording two years later for release in few bands who was there and played live. Nothing on Cirith Ungol. 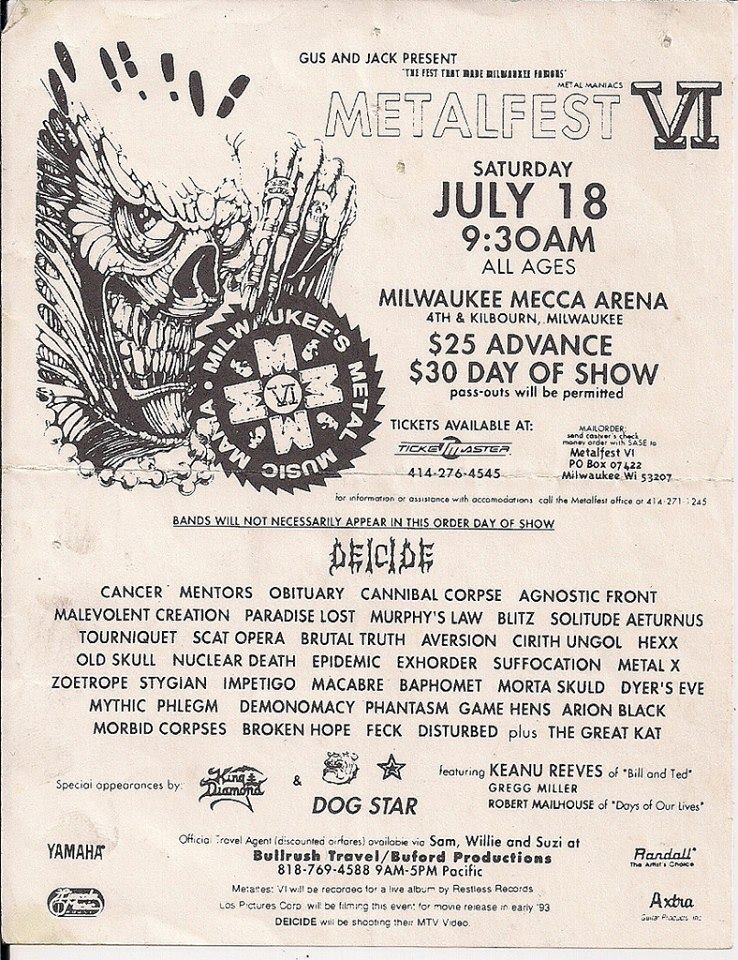