Metal Blade Records is a record label founded by Brian Slagel in 1982. The U.S. corporate office for Metal Blade is located in Agoura Hills, California. It also has offices in Germany, Japan, Canada, and the UK. The label is distributed in the U.S. by RED Distribution, in Canada by Sony Music Entertainment and worldwide by Warner Music Group. It was distributed by Warner Bros. Records in the United States from 1988 to 1993.

Was at the time was a record store employee in suburban Los Angeles, as a way to increase the recognition of local metal bands. The label’s first release was a compilation album called The New Heavy Metal Revue presents Metal Massacre, and included Metallica, Ratt, and Black ‘n Blue.

On January 18, 2017 Metal Blade Records was inducted into the Hall of Heavy Metal History for their large contribution to the Heavy Metal library. Brian was inducted by special guest Kerry King of Slayer. On August 29, 2017, BMG Rights Management published The Sake of Heaviness: the History of Metal Blade Records, a book on the label’s history, co-written by Mark Eglington and the label’s founder Brian Slagel.

They also have their T-shirt and other merchandise.

Support the artists, buy records or merchandise of Metal Blade Records 🛒
These links are automatic generated links and may not always give the best search result. Sometimes you might need to refine the search after having tried any of these links. Some are affiliates and some are not. If you know about any good deal for Metal Blade Records, don't hesitate to add a link in the comment field or in the forum.
Categories:
0 0 votes
Article Rating
Subscribe
Connect withD
Login
Connect withD
0 Comments
Inline Feedbacks
View all comments 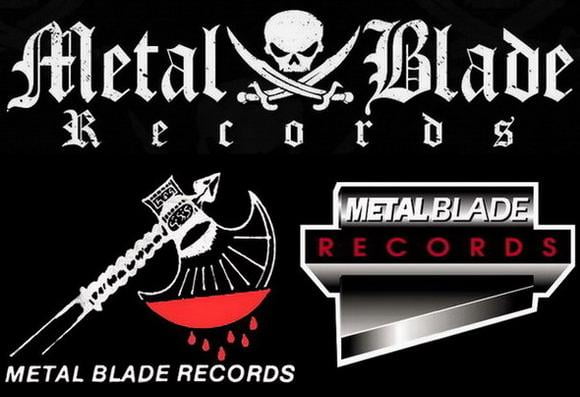