This is a French fronted metal band where the lesser known Cirith Ungol guitarist Michael Johnson was in in the late 1980’s.

I recorded a 45 with Mystery Blue when they decided to take a more “commercial” direction with a ballad called Mary and a remake of their most famous song ‘Rock’n’Roll Hero” which we recorded at a pretty famous studio called .

An unreleased Rock’n’Roll Heroes (remake) and a single released at the time Michael Johnson was a member of the band, tracklist on Mary (version française) and Mary (version anglaise). 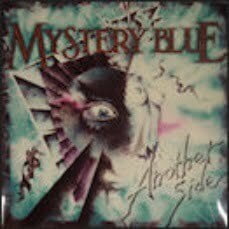 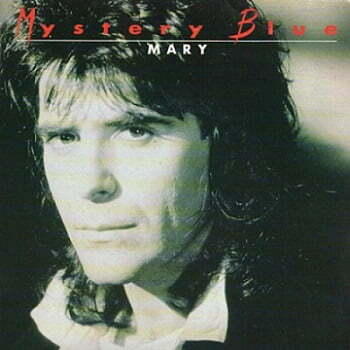 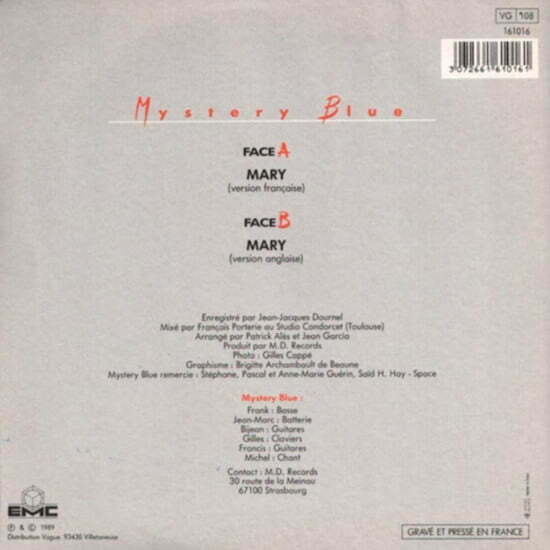 I don’t have these songs. Greetings Nathalie

i’m afraid i can not help you : i am working at studio Condorcet for 13 years (since 2007). Hope you can find by yourself ! Regards O

Can anyone have Mary (version française and anglaise) and Rock’n’Roll Heroes (remake) ?

Support the artists, buy records or merchandise of Mystery Blue Mary 🛒
These links are automatic generated links and may not always give the best search result. Sometimes you might need to refine the search after having tried any of these links. Some are affiliates and some are not. If you know about any good deal for Mary, don't hesitate to add a link in the comment field or in the forum.
Categories:
0 0 votes
Article Rating
Subscribe
Connect withD
Login
Connect withD
0 Comments
Inline Feedbacks
View all comments 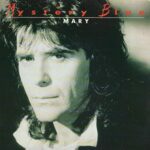 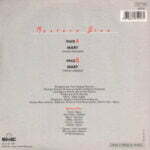