This is a tribute to Cirith Ungol by Axevyper guitarist Guido “Barbaresque” Tiberi. Guido previously played in the band Assedium, which did a cover of Black Machine, and also Hyborian Steel which which played a cover of War Eternal. He has also guested with the tribute band Finger of Scorn.

this is a humble, raw yet heartfelt tribute to my favorite band.

It’s an instrumental medley of many great Ungol songs. All instruments played & recorded by me. All credit goes of course to Cirith Ungol, the real masters of dark, epic and magic heavy metal.

Dedicated to the memory of Jerry Fogle, one of the greatest guitarists ever lived. LONG LIVE THE TOWER OF FIRE.

Support the artists, buy records or merchandise of Axevyper 🛒
These links are automatic generated links and may not always give the best search result. Sometimes you might need to refine the search after having tried any of these links. Some are affiliates and some are not. If you know about any good deal for Cirith Ungol Tribute, don't hesitate to add a link in the comment field or in the forum.
Categories:
0 0 votes
Article Rating
Subscribe
Connect withD
Login
Connect withD
0 Comments
Inline Feedbacks
View all comments 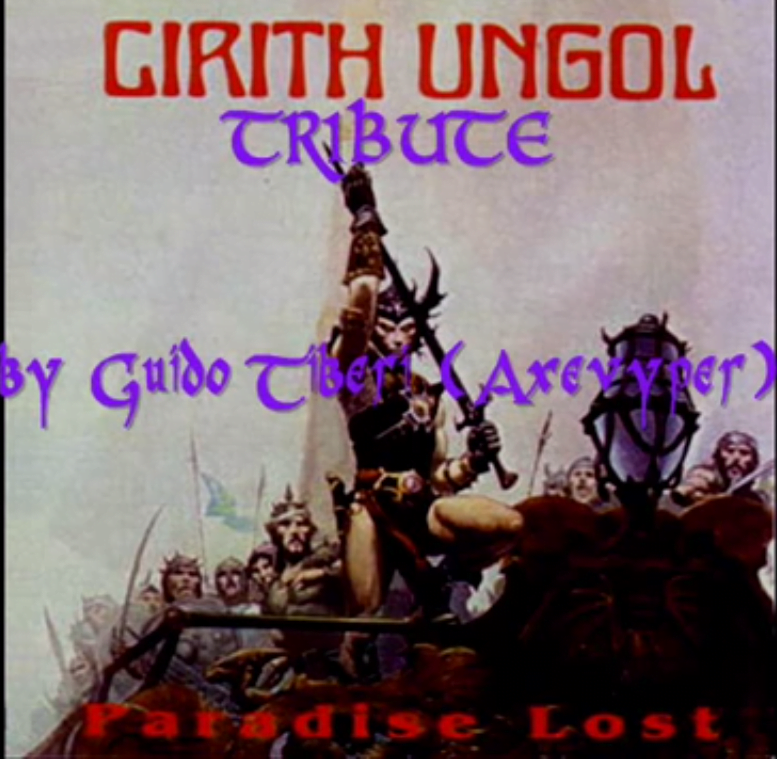