Band Jimi Hendrix
Back to...

James Marshall “Jimi” Hendrix (born Johnny Allen Hendrix; November 27, 1942 – September 18, 1970) was an American guitarist, singer, and songwriter. Although his mainstream career spanned only four years, he is widely regarded as one of the most influential electric guitarists in the history of popular music, and one of the most celebrated musicians of the 20th century. The Rock and Roll Hall of Famedescribes him as “arguably the greatest instrumentalist in the history of rock music”. (Text taken from Wikipedia)

Cirith Ungol has played covers of Jimi Hendrix. Unfortunately I have no info about which, when and where.

Support the artists, buy records or merchandise of Jimi Hendrix 🛒
These links are automatic generated links and may not always give the best search result. Sometimes you might need to refine the search after having tried any of these links. Some are affiliates and some are not. If you know about any good deal for Jimi Hendrix, don't hesitate to add a link in the comment field or in the forum.
Categories:
0 0 votes
Article Rating
Subscribe
Connect withD
Login
Connect withD
0 Comments
Inline Feedbacks
View all comments 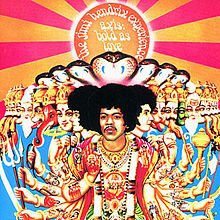 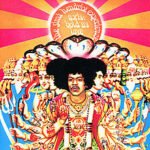