Los Angeles Times, 01 May 1982. An announcement for an upcoming “Battle of the bands”-event where Cirith Ungol participated multiple times. 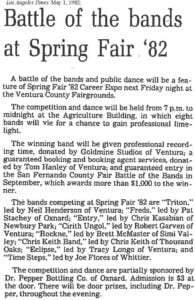 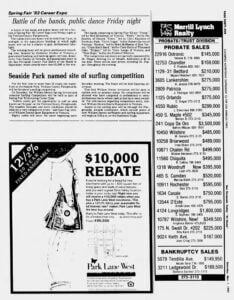 We played in a local battle of the bands every year. We were always the best, but the judges always wanted bands people could dance to, so they could have dances with the winner. Needless to say, they never knew what to make of us, we always blew the other bands away with our on stage theatrics and heavy sounds. One year we had some of our equipment stolen and were generally fucked with during one of these “competitions”. The song “One Foot in Hell” was about that night. 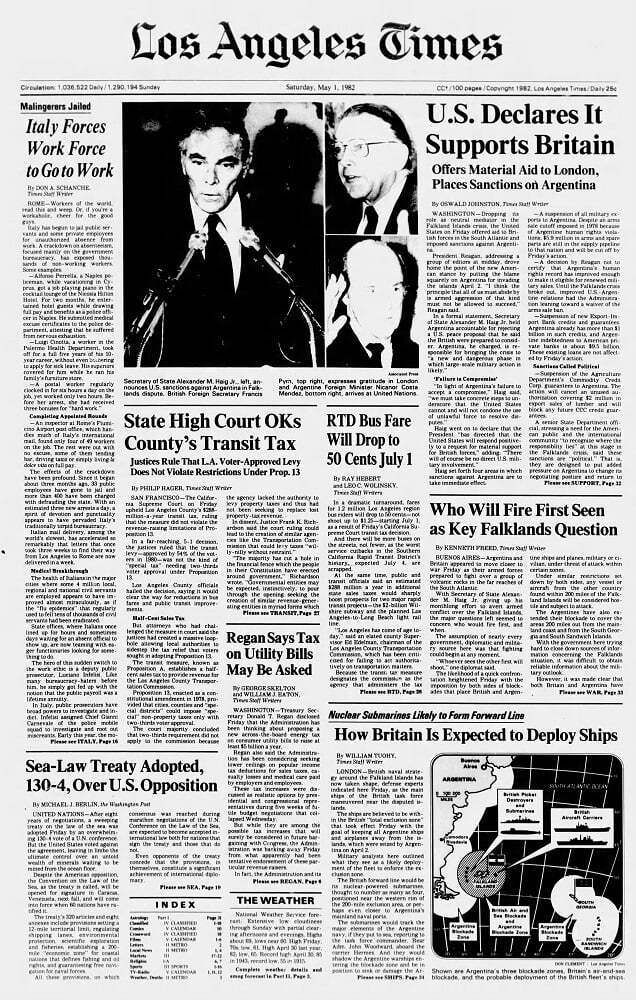