Read our review of Forever Black by Cirith Ungol out today!"There’s reaches for epicness here, which I always love….

Jarvis Leatherby has an interesting story to tell about the band’s reformation. He’s not an original member of Cirith Ungol, but grew up in the same area of California that they originated. Jarvis never grew up a fan of their music, but as time went on, he grew to appreciate the band’s unique sound and legacy.

Thanks to Jarvis’ efforts, the band reformed in 2016 after a 25 year hiatus. They performed at the Frost and Fire Festival in the band’s hometown of Vetura, California. It’s not often that you can use the cliché “getting the band back together” and see success, but Cirith Ungol‘s return is a perfect example.

Forever Black is a culmination of the original members work over the last several years. With the help of Jarvis, the band has maintained their iconic sound from the 70s and 80s with a modern edge.

This episode features the two released singles from Forever Black; “Legions Arise” and “Before Tomorrow.” 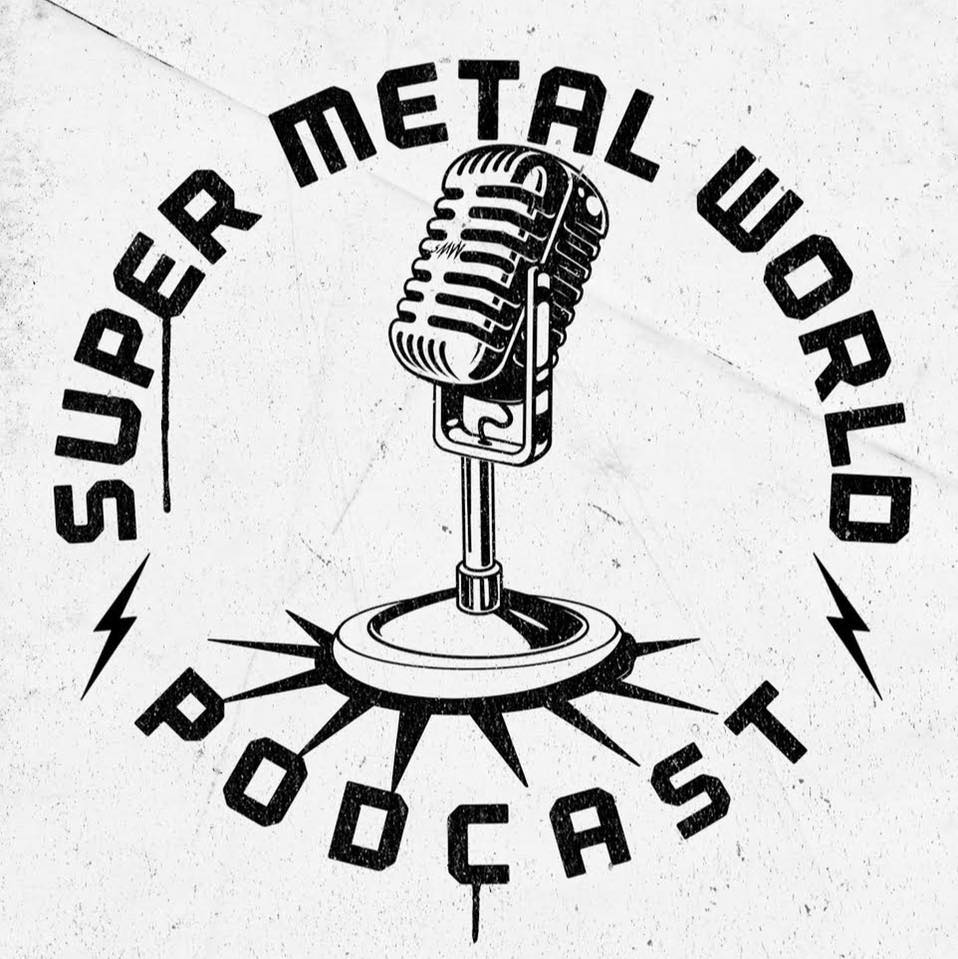