Well, we are huge fans of their music since we were 14 year old kids. As you might know, Frost and Fire and King of the Dead were released in Brazil (with switched covers), and the first time we heard them it really blown our minds and inspired us to make our own band.
The very first riffs I ever learn was Black Machine and Atom Smasher.
And now, 25 years later, we had the chance to see them live on Setembro Negro Fest, in São Paulo, when we could talk to them and give some of our CDs, something way beyond our craziest dreams.

Why did you choose King of the Dead, I’m Alive and Fallen Idols?

King of the Dead is their best song ever, we also made a video for it.
We really love the four albuns and wanted to do songs from all of them. We had plans to record Nadsokor or Doomed Planet, but we didnt, I can’t remember why.
Fallen Idols felt apropriate because we took our name from it.

These covers is only online. Will you be doing any record also (CD, LP, etc)?

There are no plans for it, maybe in the future some of them can feature as a B Side to something, I don’t know.
If someone helps us to put it out, it will be our pleasure, but we can’t afford to do it by ourselves

Have you been doing a live versions on any the Ungols?

Maybe King of the Dead will be on our set occasionally, but we have 3 albuns of our own and already writing stuff for the fourth one, so it’s kinda hard to put a cover song on the set, though it’s very cool.

Have you played other songs by Ungols?

We sometimes fool around with Master of the Pit and Black Machine if we get bored in the rehearsals, but just for fun.
We may also ruin songs from other bands as well.

Can you tell me the biography of Fallen Idol from the beginning until now?

We had our first band together when we were very young, it was called Anno Mundi. We wrote tons of songs that were never recorded and split the band cause was so hard to get instruments and all the stuff that you need to get in order to play in a band. Many years later we decided to play together once again and released a couple of songs in 2015, on digital plataforms. Then we just continued to write songs and play live since then.
We released two other full albuns, Seasons of Grief (2016) and Mourn the Earth (2018), a new one is on its way to be out next year, if plans work right.

Just a simple tribute to one of our greatest influences ever. If it wasn’t for them, we don’t think we would be in a band.
Thank you!
released August 15, 2019
Recorded and produced by Rodrigo Sitta – 07/2019

Support the artists, buy records or merchandise of Fallen Idol 🛒
These links are automatic generated links and may not always give the best search result. Sometimes you might need to refine the search after having tried any of these links. Some are affiliates and some are not. If you know about any good deal for Fallen Idol salutes Cirith Ungol – A tribute to the servants of chaos, don't hesitate to add a link in the comment field or in the forum.
Categories:
0 0 votes
Article Rating
Subscribe
Connect withD
Login
Connect withD
0 Comments
Inline Feedbacks
View all comments 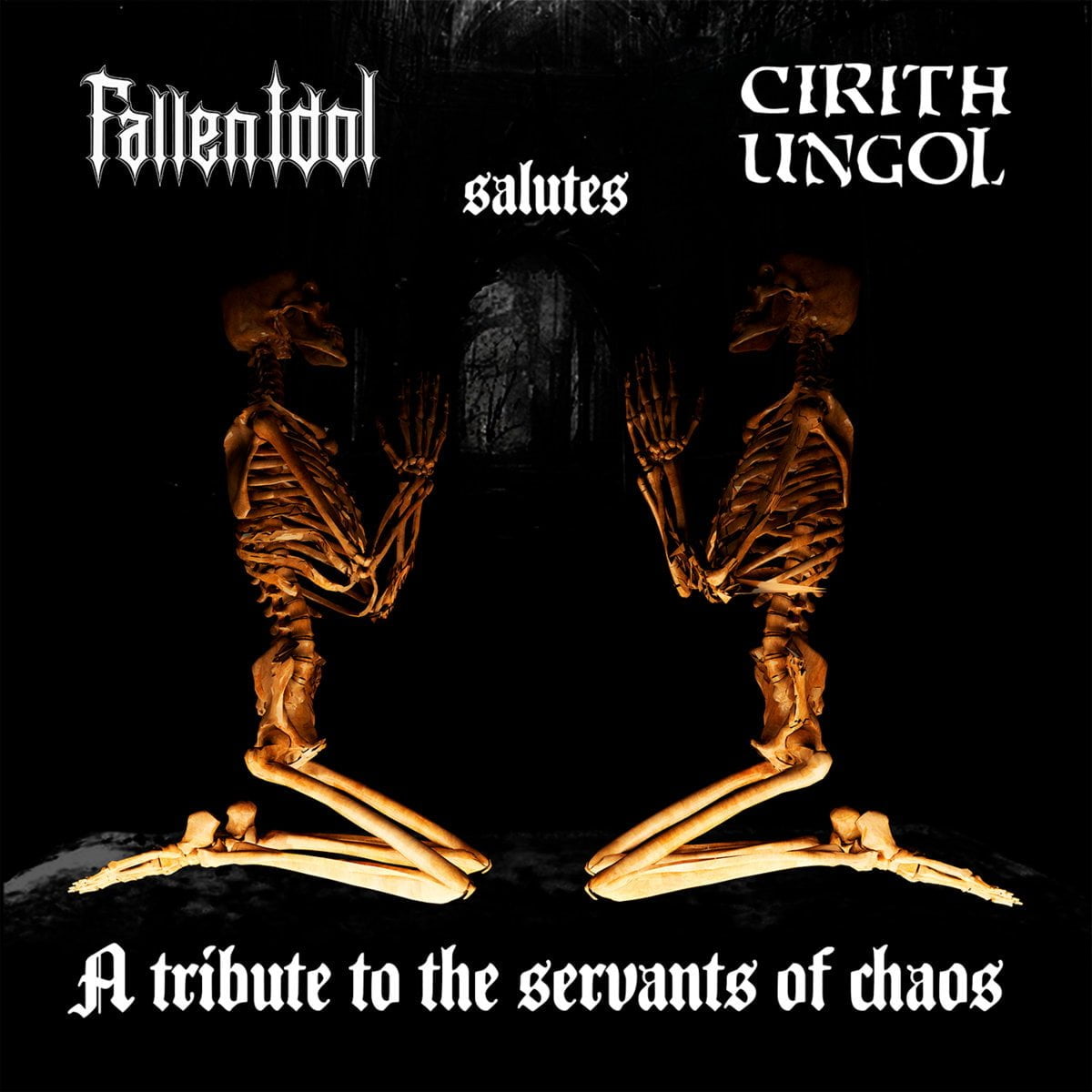