Jon Kristiansen aka Metalion, is the editor for the long running fanzine called Slayer Mag that was launched in the early 80’s. He did also run the record label Head Not Found. He was friends with a lot of the well known early heavy and extreme metal bands including the infamous Norwegian Black Metal bands. His fanzines Live Wire mag 1983 and each Slayer Mag from vol.1 anno 1985 through vol.20 anno 2010 was in 2011 collected in his excellent and literary heavy book called Metalion – The Slayer Mag Diaries, along with plenty of newly written comments and photos. The book is mostly focused on the more extreme edge of metal, but all kinds of hard rock and metal are represented in his works. The book while being highly subjective, gives an unique insight at the early metal scene, especially in Norway. I have not read through the whole book yet, but while having seen the name Cirith Ungol briefly mentioned, I have so far not found any articles or interview with them.

He is thanked in the booklet for both King of the Dead and One Foot In Hell and is one of the two persons mentioned from Norway. The other one is Hallgeir Fisketjon. I have no idea what his relation is to Cirith Ungol.

Support the artists, buy records or merchandise of metalion slayer mag 🛒
These links are automatic generated links and may not always give the best search result. Sometimes you might need to refine the search after having tried any of these links. Some are affiliates and some are not. If you know about any good deal for Jon “Metalion” Kristiansen, don't hesitate to add a link in the comment field or in the forum.
Categories:
0 0 votes
Article Rating
Subscribe
Connect withD
Login
Connect withD
0 Comments
Inline Feedbacks
View all comments 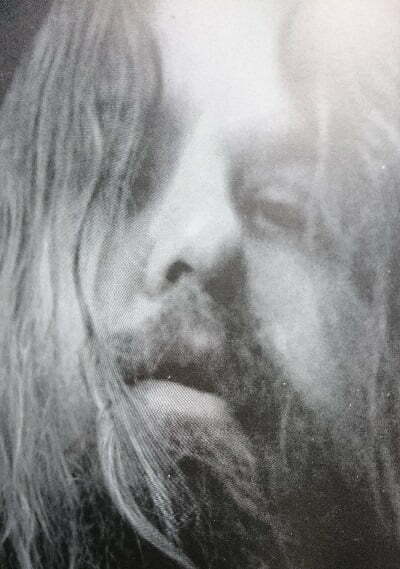