We did the demo both for ourselves to progress as a band and to get the word out that we existed. Sent tons of copies around to mags and webzines worldwide. I think we got like one or two reviews, that weren’t 100% positive. Other than that, the response was awesome, which is something I never expected and was really glad about!

I was a bit surprised by the response. The demo was more or less a rush job, and as Perry explains was more or less simply to let people know that the three of us had gotten together to jam and this is stuff we’re going to be doing in the future. I think a large part of the postive response came from those die-hard CIRITH UNGOL fans, who were hungry for something new to sink their teeth into. Whether this material be in the form of CIRITH UNGOL or FALCON was really pretty inconsequential, as long as Greg Lindstrom was involved people were already psyched. The old CIRITH UNGOL diehards were and are the main fanbase for FALCON, I think. It’s really cool that FALCON has attracted the interest of fans outpage the CIRITH UNGOL fanbase, too and I think it’s what we had all hoped for. 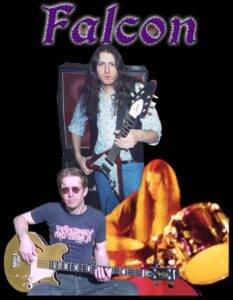 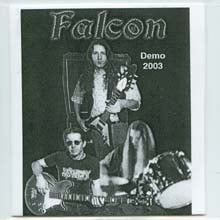 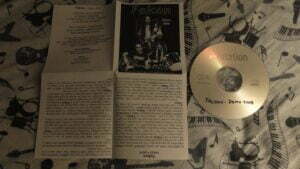