HexenHammer with a Cirith Ungol cover.

Okay, this is Argos btw – Well, actually, HexenHammer’s connection to Cirith Ungol goes back a long way. Back around 1985, when I was 17, our band was still newly-formed and trying to learn how to play our instruments & write our own songs & everything, so like a lot of bands we played a lot of cover-tunes. A friend of ours named Kevin, who years later also played in HXH for awhile, turned us on to Cirith Ungol – “King Of The Dead” and we dug it a lot. And believe it or not, another friend of ours named Grip, that was our singer at the time, had somehow actually gotten the freaking phone number to one of the guys in Cirith Ungol and so he just CALLED them one day & actually talked to them! lol I think it was like a long distance call to California & they were probably tripping to get a call from these dudes from Tennessee lol I’m sure they don’t remember, but he told them that we were fans & that we had a band, and just asked them all about Cirith Ungol and how they were doing what they were doing & everything. They were really cool on the phone with us, and said that it wasn’t all easy what they were going through at the time, and set us straight on how it’s more difficult than a lot of people think. And pretty much that was that. lol So, since we were living in this little nowhere town out in the country in Tennessee, we didn’t even have a bar we could play at – so we would play outside at keg parties until the cops would show up. We played a few originals, but mostly cover-tunes (Maiden, Ozzy, Dio, Priest, Scorpions, etc.) We wanted to fuck with the rednecks that would be there that didn’t know what any REAL metal was at that time, so we played unknown stuff like Metallica – “Creeping Death”, “Fade To Black”, MANOWAR – “Kill With Power”, “Blood Of My Enemies”, and CIRITH UNGOL – “Atom Smasher”, “Tocatto in Dm”, and “Black Machine”. They didn’t know what to fucking think about that shit! lol but we had fun. We did that for a little while, but then moved on and stopped doing covers completely and only did our own songs that we wrote. So, fast-forward to like 2016 and HexenHammer played the Ragnarokkr Festival in Chicago, Illinois. Someone had told me that Cirith Ungol was really popular with that crowd, so I thought what the hell- let’s play a Cirith Ungol song! I chose “Black Machine” because it was always my favorite song of theirs & it’s so catchy and fun to play. It would be really cool to be able to record a cover of it – but of course, we don’t have the rights to the song to do it, so I doubt that’ll ever happen. But I always think fondly of Cirith Ungol & mostly the “King Of The Dead” album, and it always takes me back to that time…..

As far as HXH’s biography – you can find a lot of that on the HexenHammer FB page & also the fan-club Howling Legions page – I’ll send you a friend request from there. But, I can give you a brief synopsis of it here. HexenHammer formed on Halloween 1984 in Columbia, Tennessee – USA. HXH released a full-length cassette called “Underground” in 1990. HexenHammer was one of the first bands to wear masks, contacts lenses, etc. and to have that theatrical image in metal at that time. In 1991 the band-members participated in a cryogenic project for N.F.C that lasted for many years. In 2015 Heaven & Hell Records re-released “Underground” on CD (I think there are still a few available, possibly) And in 2016 HXH played a set at the Ragnarokkr Metal Festival in Chicago, Illinois. Currently, HexenHammer is recording a new album that will be released sometime later this year. HXH will be concentrating less on playing live shows, and primarily recording & making music-videos for Youtube and other media to get their work out into the real world. You can also find “Underground” and many old decrepit DIY live clips of HXH on Youtube, under Ruby Rust Records, as well as the new album & video when it comes out this year. JOIN US!

Support the artists, buy records or merchandise of HexenHammer 🛒
These links are automatic generated links and may not always give the best search result. Sometimes you might need to refine the search after having tried any of these links. Some are affiliates and some are not. If you know about any good deal for Black Machine, don't hesitate to add a link in the comment field or in the forum.
Categories:
0 0 votes
Article Rating
Subscribe
Connect withD
Login
Connect withD
0 Comments
Inline Feedbacks
View all comments 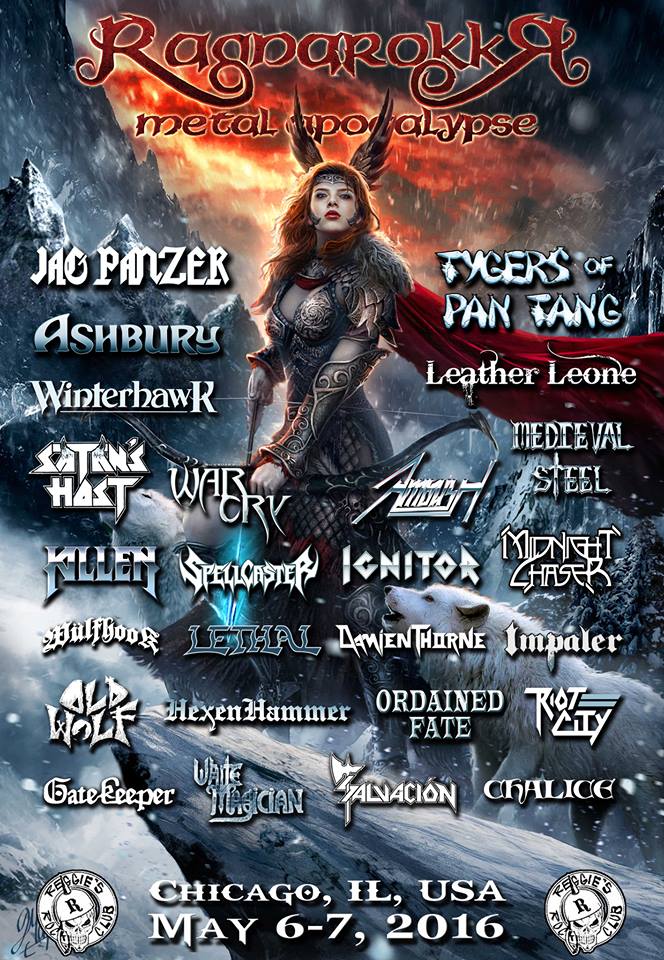