Travel forward into time, to see what’s going to be
Evolution in reverse; an ugly thing to see
Fifty million centuries; Man-Ape ruled the Earth
Science is forgotten, as Darkness sweeps its curse

The dying sun flickers, like a candle in the wind
Man-Ape only laughs; there’s still time for sin
Sacrifices to the Beast; hear their baleful cries
A ritual old as time; for evil never dies

The Beast has arisen; to lead Its Chosen Ones
Into darkness eternal, beneath the dying sun
Underneath the eidolon, the ritual begins
Thirteen screaming souls, to feed the one within

Earth is dark and frozen; there’ll never be another dawn
The bloody rule has ended, for mankind’s faithless spawn
Dead disciples, a frozen Earth, but the Beast It does not mourn
It croakes a laugh and turns Its thoughts to worlds as yet unborn

A re-recording of a old Cirith Ungol song, that was entitled “Half Past Human – Quarter To Ape”.

The subtitle of this one was “A Quarter to Ape”. The final S/T Falcon track is Greg’s tale of the demise of man on Earth. Cirith Ungol demoed it in the mid ’70s. He was heavily influenced by the fantasies of Jack Vance (The Dying Earth) and perhaps a hint of Clark Ashton Smith’s tales of Zothique as well. Again, I had no vocal guide to follow beyond Greg’s coaching. I tried to instil a bit of Iggy Pop into the line “Thirteen screaming souls / to feed the one within”. 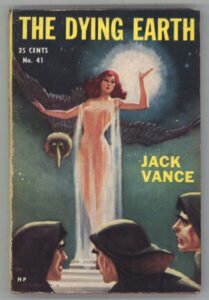 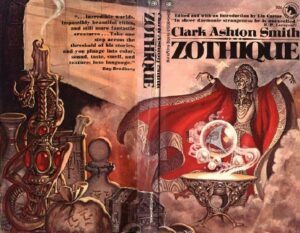 Half Past Human (no fade-out)

Half Past Human (demo) 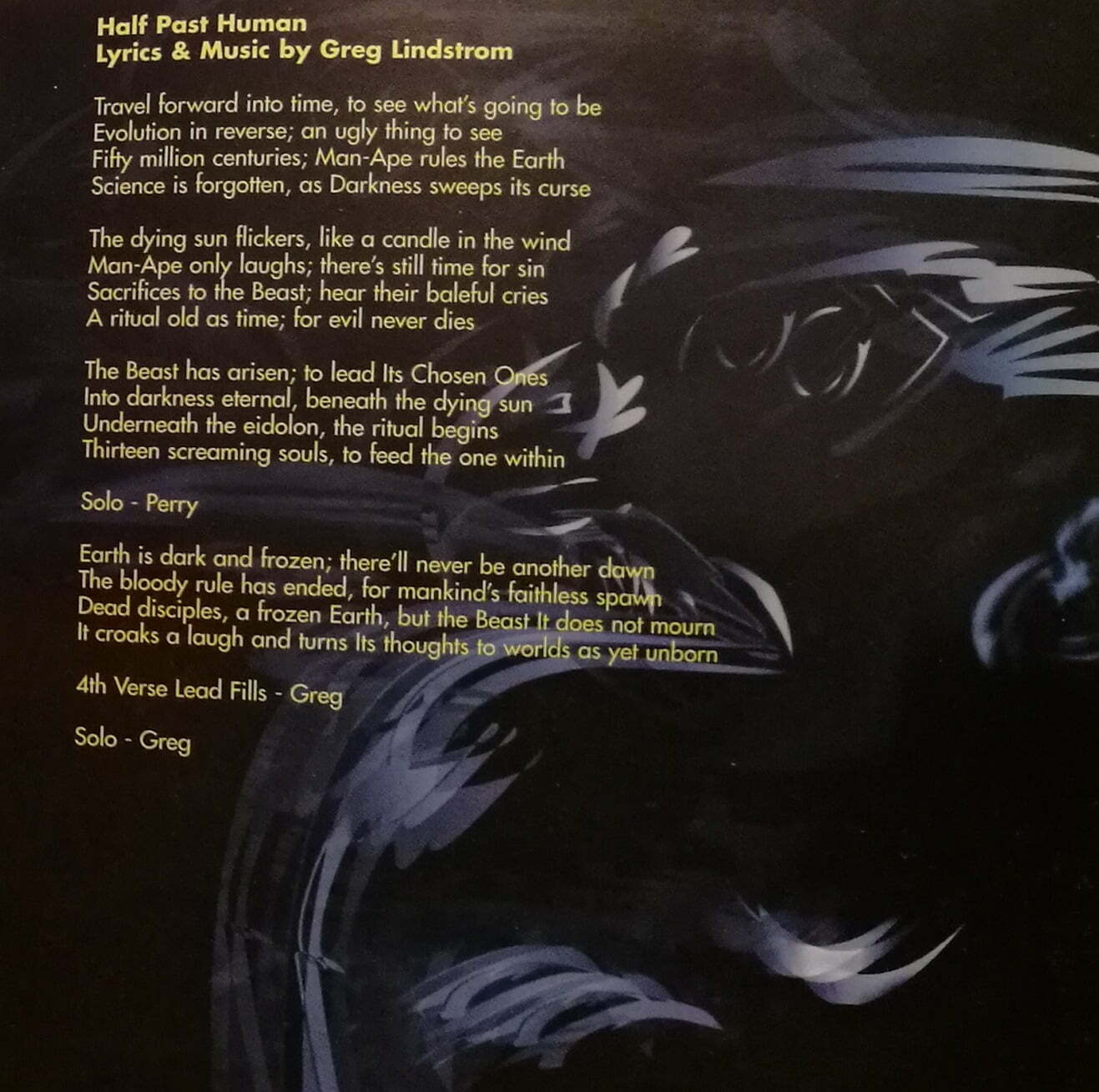 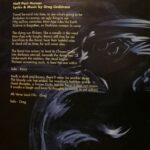