What Does It Take

I love Cirith Ungol for ages and YES, they are one of the most underrated bands of all times! Originally I wanted to choose something from “Paradise Lost”, but my favourites were already given to other bands so I decided to take the first song I ever really heard of the band. I still can remember the strange feelings that came up in me when I first listened to this demonic tune called “What does it take”. Couldn’t believe at this time that a band uses such a strange and sick sounding synthesizers which gave the song an almost diabolical aura. Though we have never used too much keyboards in the metalsounds in Solemnity in the past it was a true challenge and great experiment to transpose those 20 year old sounds into something that kicks ass in this new age of metal and that has a little the trademarks of Solemnity in it, too. I think its great! 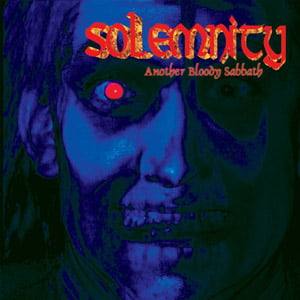 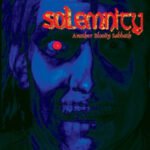 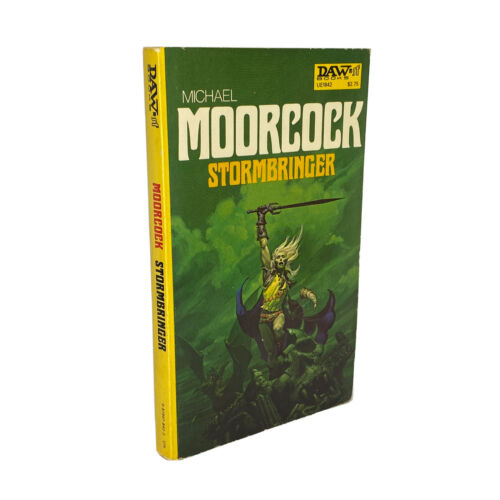 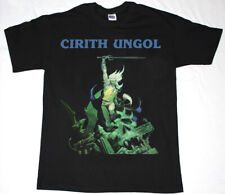