If life was fair Cirith Ungol would always be mentioned next to legends of doom as such as Trouble and Candlemass – but for some reason, the stars weren’t aligned for the Californians. The band’s second album King of the Dead (which turns 35 years by the time of Blowup festival) is a timeless masterpiece combining epic doom metal and progressive song structures to Tim Baker’s banshee howls. The attendees of Blowup have a true privilege to witness cult classics such as Atom Smasher, Black Machine and Master of the Pit played for the first time in Finland! 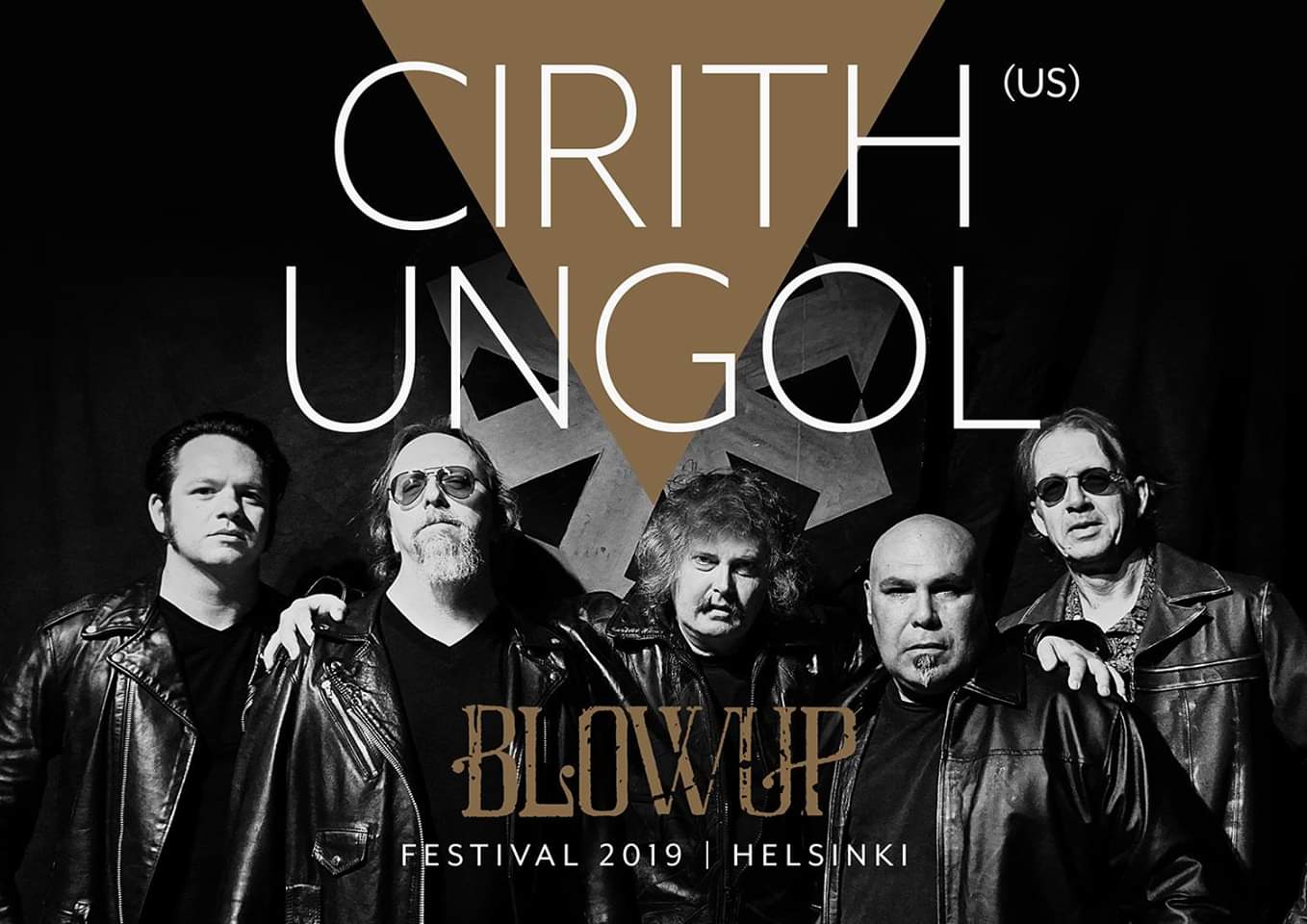