thank you for referencing DoomSword on the Cirith Ungol page, we really appreciate it. I’m quite sure we were the first band ever to cover Cirith Ungol, we are very proud of that. At least so I was told by Robert Garven back in the day (1999) when he got in touch with us to show appreciation about our cover version of Nadsokor.

What is your relation to Cirith Ungol?

Cirith Ungol are at the very top of the rank of bands that influenced DoomSword’s music, with Manilla Road, Warlord and Candlemass. At the time of forming DoomSword, I felt like the pupil of the great master Cirith Ungol, and since the very early days I thought that DoomSword’s ultimate achievement would be for some band to list DoomSword along with Cirith Ungol as their musical influence. I was very happy to final meet Cirith Ungol at KIT in 2017, all the guys in the band are very down to earth considering they shaped the history of Heavy Metal, I got the chance for a chat and a picture together, these are very precious memories. Also… Cirith Ungol’s main visual theme (and a prominent lyrical one) is the saga of Elric of Melnibone’ by Moorcock. The name DoomSword was suggested to me by a friend of mine when I told him I was looking for a name that evoked the image of Elric’s sword, Stormbringer.

Why did you choose Nadsokor?

Because I wanted a Moorcock themed song, to follow on the album after our own original composition “Return to Imrryr” also Moorcock inspired. There were many to choose from, but Nadsokor had a killer drum intro, a long solo and a very peculiar chorus which allowed some room for interpretation.

Have you been doing a live version of Nadsokor?

Have you played other songs by Cirith Ungol?

During the rehearsals for the first album, we also tried Chaos Descends (also from One Foot In Hell) as they were the two candidate tracks for a cover. We felt Nadsokor came out a little better.

I’m the only original member left, members have changed throughout the last 22 years and I have changed a lot as a person and a musician, we could talk about more musical maturity or skills but in reality our unwavering love for Heavy Metal, and in particular epic Heavy Metal, for bands like Cirith Ungol and the 80s underground metal scene, never changed. We might look for new themes to sing about and new sounds to explore but we will always only play true and untainted Heavy Metal.

Can you tell me the biography of DoomSword from 1990s until now?

It all began in a record shop in Milan in 1997, where I overheard a conversation about 80s underground heavy metal between two guys who turned out to be Maurizio Chiarello (owner of Underground Symphony) and Sandro Buti (one of the most respected metal journalists in Italy). I joined the conversation and casually told them I had the idea of forming a band influenced by the whole US 80s underground heavy metal scene, as well as other bands from Europe like Candlemass, Adramelch etc. Maurizio told me that if I ever created such a project he’d publish it in a heartbeat, and so I contacted Guardian Angel, who was already working with me on a medieval music project called 1014AD and told him I wanted to go ahead with a classic heavy metal project utilising some of the medieval influence we had been working on. DoomSword was born. We put some material together and collected it into a demo that we recorded in about 10 hours, and called that demo “Sacred Metal”. Maurizio of Underground Symphony was very satisfied with it and agreed to publish a full length including a limited vinyl version of 500 copies. After the first album Guardian Angel and I lost contact, and we remained inactive for a couple of years. After meeting The Forger and deciding to resume DoomSword’s activity we signed with Dragonheart and released, “Resound the Horn” (2002). In October of the same year, We started playing live, supporting Manilla Road in Ascoli, Italy for their first ever Italian date. After a gig in Athens and the participation to Headbangers Open Air and the very first edition of Keep It True in 2003, we released the viking themed album “Let Battle Commence” (2003). There followed numerous gigs and a European tour in early 2004. In 2007 we released “My Name Will Live On” (2007) our most diverse album to date, and in 2011 we released a more dark and introspective album “The Eternal Battle”. We are currently on a 8-year hiatus from releasing albums, but we are still together and working on new material, and 22 years later, Cirith Ungol is still one of the main reference points for our inspiration. Thank you very much for giving us the opportunity to get a mention on Cirith Ungol’s website, we are honoured.

18 years ago when we published the cover of Nadsokor we got a great response for covering this "cult", "underrated" band…

Support the artists, buy records or merchandise of DoomSword 🛒
These links are automatic generated links and may not always give the best search result. Sometimes you might need to refine the search after having tried any of these links. Some are affiliates and some are not. If you know about any good deal for Nadsokor, don't hesitate to add a link in the comment field or in the forum.
Categories:
0 0 votes
Article Rating
Subscribe
Connect withD
Login
Connect withD
0 Comments
Inline Feedbacks
View all comments 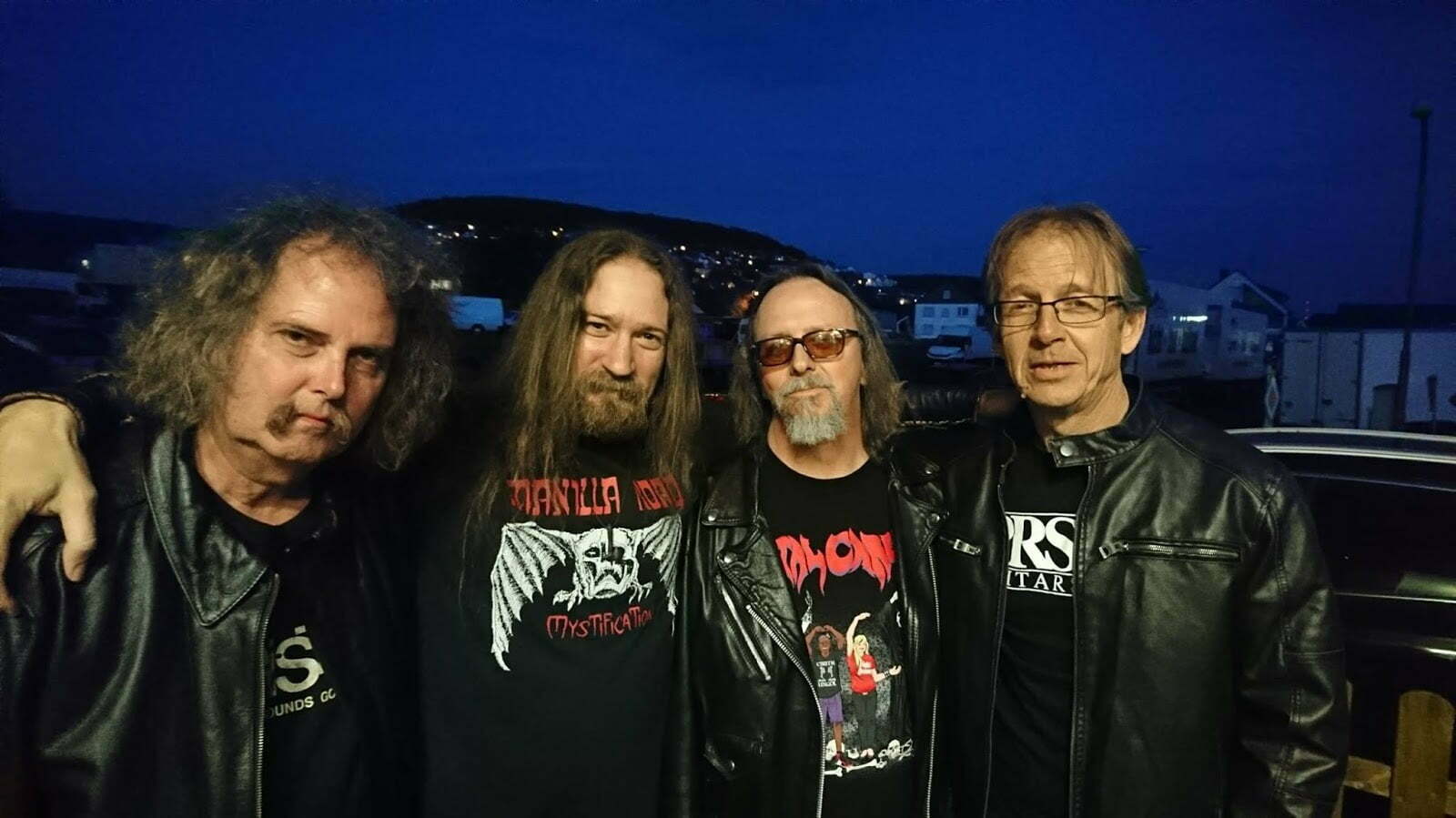