This gig was was released as a bonus DVD on the re-release of Servants of Chaos. Last Laugh was not included on the DVD, but the audio had already been made available both as a bonus track for the 1999 remastered version of King of the Dead, and then later on the Servants of Chaos compilation album.

This amateur video was never meant to be released. The audio was taken off the mixing console. As we were an opening act, we had little or no sound check, room on stage, and restricted access to the lighting and sound. Even though, this rare and primitive video is one of the few ever taken of the band!

The second to fourth is bootleg: 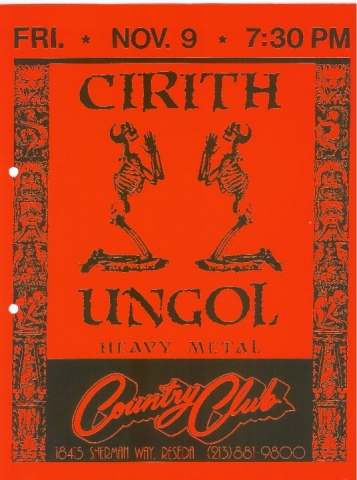 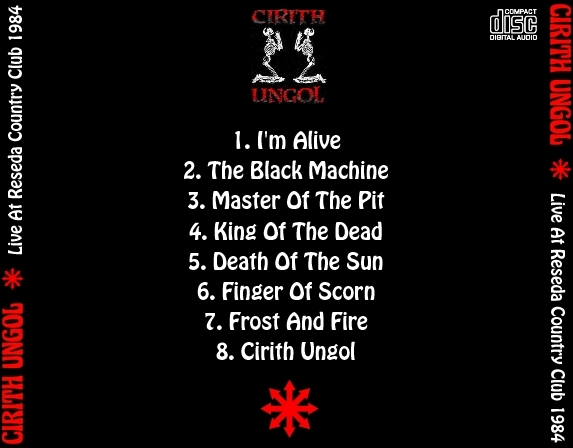 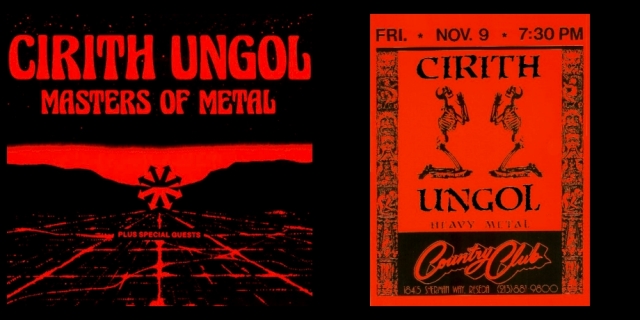 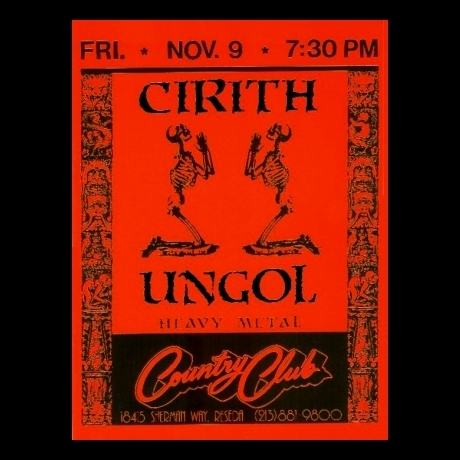 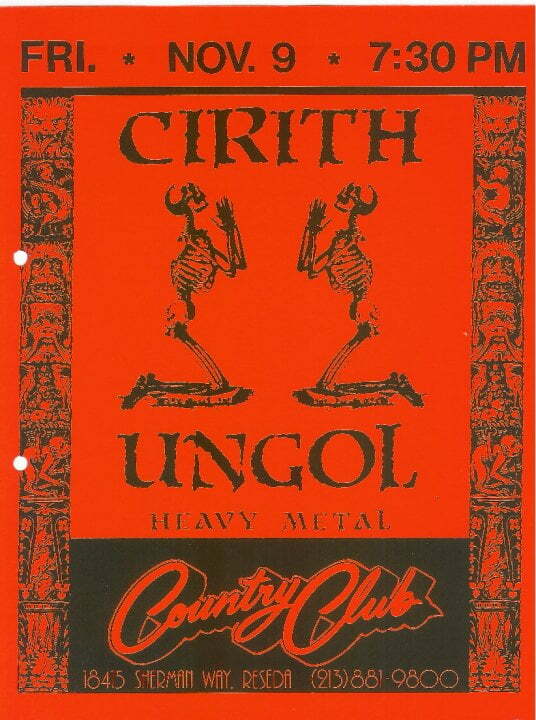 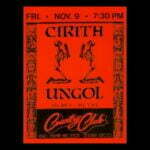