This is a live vinyl bootleg. Contains Cirith Ungol Live at Roxy Club 83. The recordings are probably the same that appears on the new and highly available Return of the Dead Kings-bootleg CD. It is supposedly limited to 10 copies. A copy that was sold on eBay 25 nov 2010 for 47,61 Euro, was supposedly bought in Frankfurt, Germany in 1992. It is reported that the tracklist on the back cover is wrong and that the correct one is: 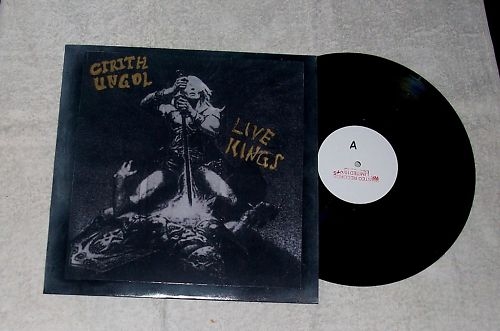 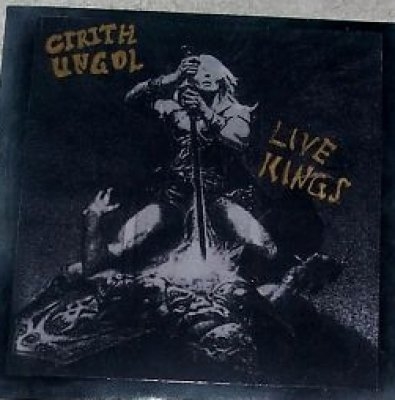 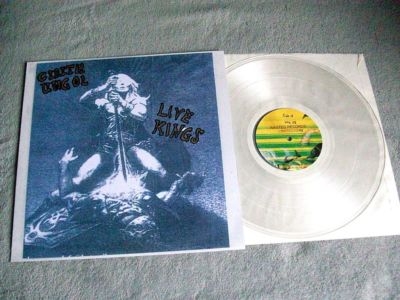 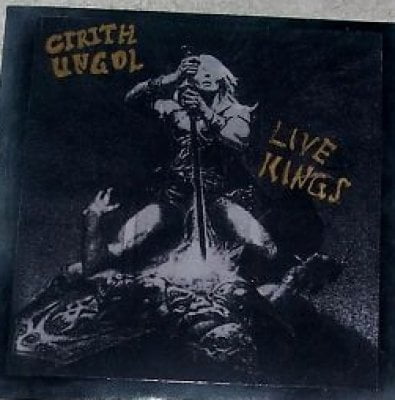 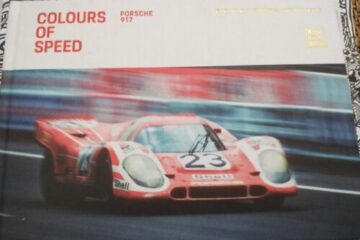 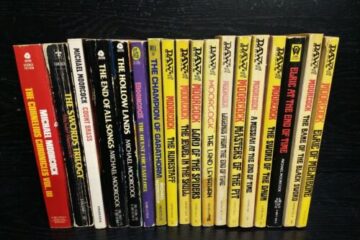