We are thrilled to announce the first headliner for the Legions of Metal Festival 2019. CIRITH UNGOL will be making their first ever appearance in Chicago on May 18th. They just released their first new song titled “Witch’s Game” which is their first new recording since 1991. Make sure you do not miss out on seeing this legendary band making their way through this Doomed Planet and venturing to the Windy City. This one is not to be missed.

Tickets will be on sale on soon so keep your eye on this page for more info in tickets and many more bands to be announced.— with Cirith Ungol 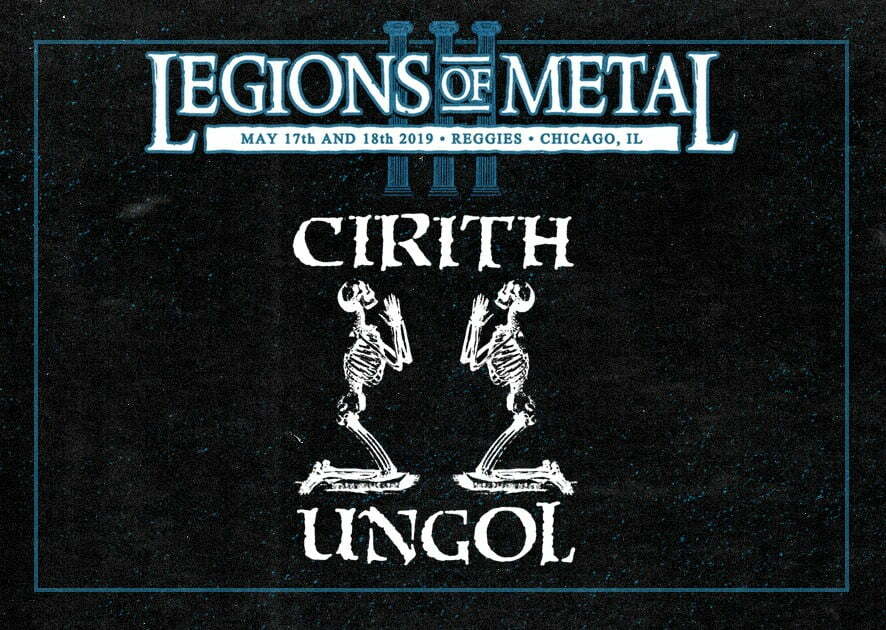